Source – A Wisconsin city has made it illegal to throw snowballs — ranking them alongside rocks and arrows as an outlawed weapon.

“No person shall throw or shoot any object, arrow, stone, snowball or other missile or projectile, by hand or by any other means, at any other person,” the municipal code in Wausau rules.

The ordinance, under the section for “weapons,” also says snowballs cannot be thrown “at, in or into any building, street, sidewalk, alley, highway, park, playground or other public place within the city.”

“It’s really in the interest of public safety,” Wausau Mayor Robert B. Mielke told WCCO of the ruling he actually introduced a few years ago. “A lot of it is just consideration and common sense. You don’t throw stuff at people, period.”

The police department told WCCO that it cannot recall anyone being fined for breaking the snowball ban. Where to Get Free Pasta on National Pasta Day 2019 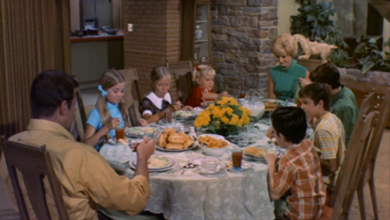 Do You Always Sit in the Same Seat at the Dinner Table?