Is there anything that you CAN’T sue over these days?

There’s a woman in St. Louis whose son is a junior in high school.  And she just filed a federal lawsuit . . . because her son didn’t make the varsity soccer team.  (Their names are being withheld.)

At his high school, the JV team is all freshmen and sophomores.  He played on the JV soccer team for his first two years, but when he didn’t make the varsity team this year, he wasn’t allowed back on JV, because it’s just for the younger kids.

His mom thinks that’s unfair . . . so she’s SUING the school for age discrimination.  She’s also suing for sex discrimination, because the girls’ JV soccer team doesn’t have the same freshmen and sophomores-only policy.

A judge heard arguments on the lawsuit last week, and the varsity coach explained WHY the kid didn’t make the team:  He just wasn’t good enough.

The judge is going to decide on the case today.  If he rules in the family’s favor, the kid will be allowed to play on JV. 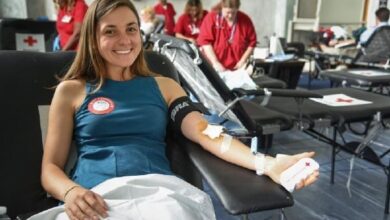 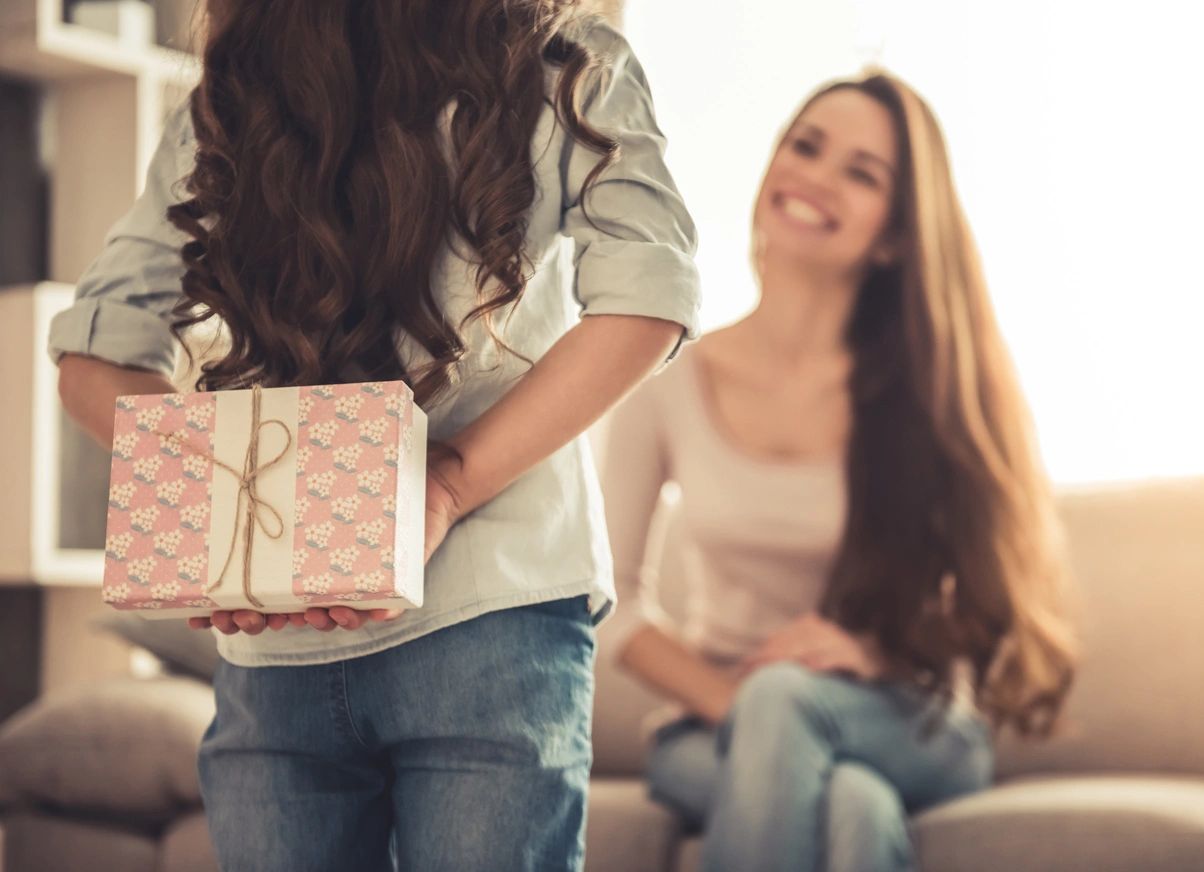