Winter is well and truly upon us here in the States and while shoveling out from a couple of feet (or even just a few inches) of snow can be a real pain, that’s nothing compared to what residents in Newfoundland, Canada, have had to endure.

We’re talking feet and feet of snow, drifting into massive mounds and prompting the government to tell everyone to avoid traveling anywhere unless it’s an absolute emergency. If you’ve been hanging out on Twitter or any other social network over the past two days, you might have already seen the videos, but if not, you’re in for a serious treat.

It’s really pretty incredible. Every time you think the snow is as high as it’s going to get, it just keeps getting higher. Eventually, the entire vehicle is swallowed up, with the massive snowdrift extending across the road and covering the truck across the street as well.

It’s wild, but believe it or not, it’s not the most jaw-dropping snow timelapse of the weekend. Behold, a true snow apocalypse:

If you’ve been hearing about the snow in Newfoundland but can’t quite picture it, this is a real time-lapse taken yesterday. pic.twitter.com/TRsBhg9fhd 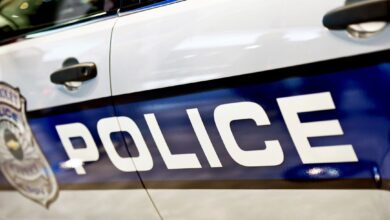 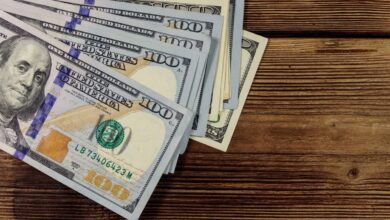 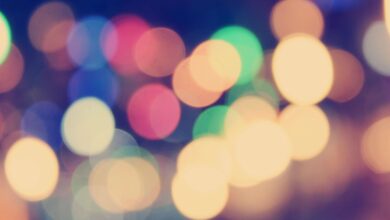 Downtown Bangor Is Getting Into The Holiday Spirit Early 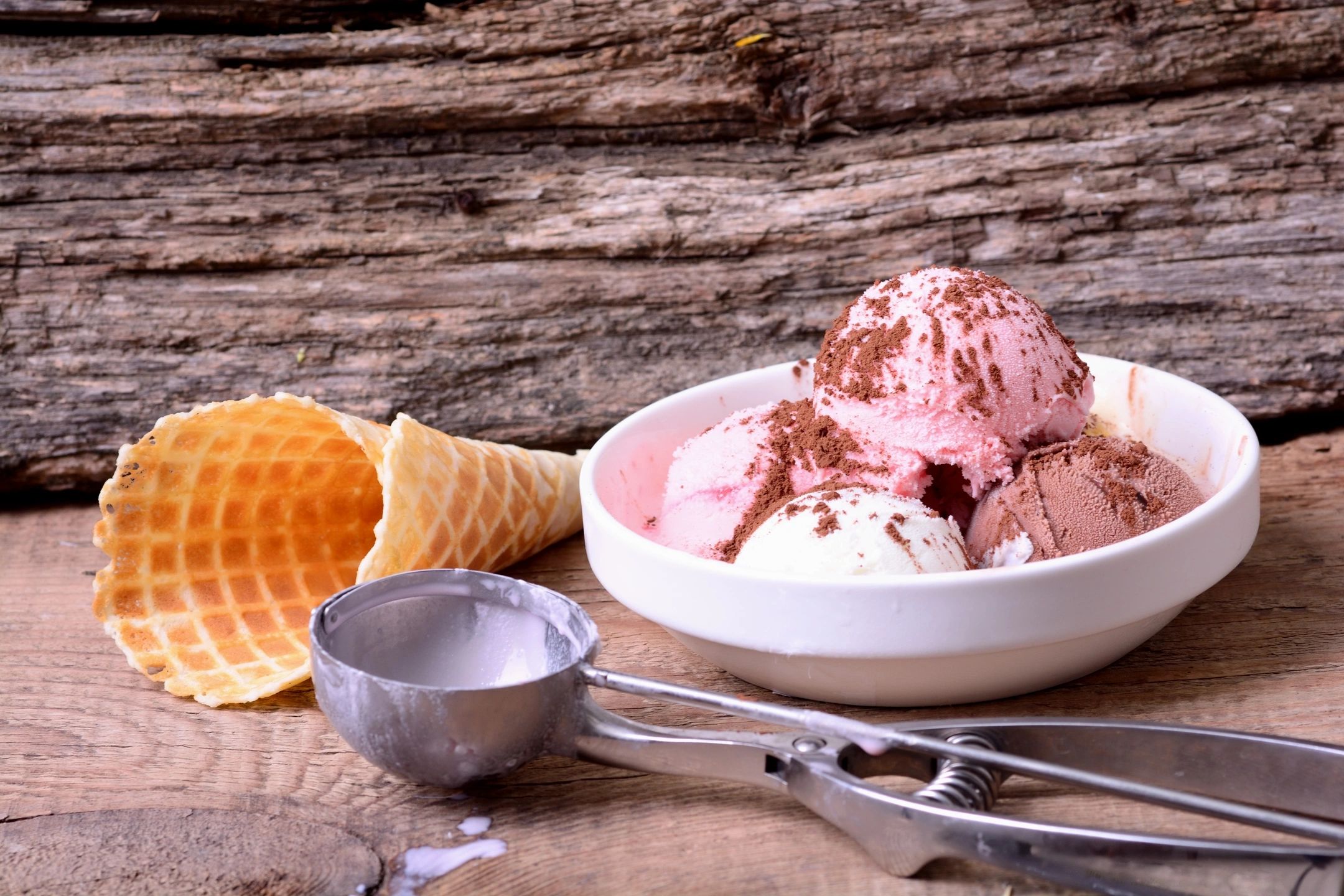 Take Your Ice Cream To The Next Level