Someone looked at inflation rates and posted a list of how much $10 was worth the year you were born. And they also posted one random item it could buy you today if that $10 still had the same buying power. 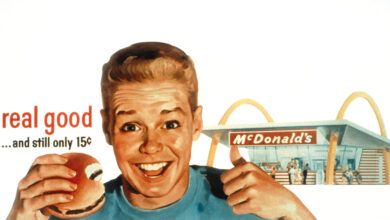 The Best Neighborhoods to Trick or Treat In Bangor