The first half of the final season of Ozark debuted last Friday, sending fans on a wild ride.

One of the new characters we meet is Javi, or Javier Elizonndro, the nephew of drug kingpin Omar Navarro. He’s played by actor Alfonso Herrera, who tells ABC Audio that the reception for his character has been amazing.

Fans aren’t the only ones enjoying Herrera’s addition. His friends and family were thrilled to learn he’d joined the critically acclaimed series, but now they keep bugging him for spoilers.

“I live in Mexico City, so many people here, they are huge fans of the show,” Herrera shares. Unfortunately for his close circle, he can’t spill any beans. “I already signed an NDA. If I tell you something, either the platform kills me or I’ll do what Javi knows best.”

Although the release date for second half of Ozark‘s final season has yet to be announced, Herrera teases that the final seven episodes, which they’ve already filmed, are going to be very satisfying for fans.

“Believe me, if you think season four, part one was mind blowing, wait for season four part two,” he says. “It’s times twenty.” 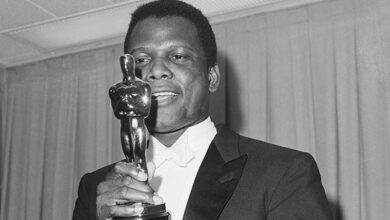 Pete Davidson is getting all of his tattoos “burned off” 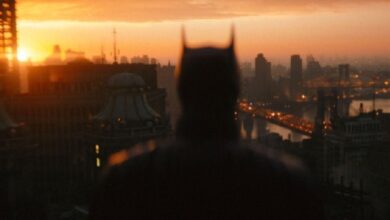