Hailing from Argentina, Larsen moved to New York City after meeting her husband, a firefighter with the FDNY. Now, seven years and two children later, she works as a community engagement coordinator at Queens Community House, a multi-service settlement home.

Larsen says she’s a politics lover, devoting her days to advocating for local legislation and setting up election and voter information sessions.

But come election season, there’s always one question she asks but never likes to answer: “Have you voted yet?”

Though living in New York City for almost a decade and devoting her days to political organizing, Larsen is still a green card holder, making her ineligible to vote despite multiple attempts at a pathway toward citizenship.

“It’s kind of funny, but not funny because I talk to people about the importance of voting. Yet, I cannot vote,” Larsen told ABC News.

It’s a nagging feeling for someone so entrenched in the political process. But one that could change this week.

On Thursday, the New York City Council will vote on legislation, Our City, Our Vote, that would allow permanent New York City residents and those with work permits to participate in municipal elections. The legislation, introduced by Councilmember Ydanis Rodriguez, is expected to pass by a veto-proof margin with 36 out of 51 councilmembers sponsoring the bill.

New York City’s local elections historically have attracted low voter turnout. A record-low 23% of New Yorkers voted in this year’s mayoral election. This bill could dramatically change the city’s electorate by giving more than 800,000 noncitizens the right to vote.

New York City Mayor Bill de Blasio says he will not veto the legislation despite reservations about the bill. Mayor-elect Eric Adams championed the legislation on the campaign trail and continues to voice his support.

If the bill passes, it will then be up to the New York City Board of Elections to figure out exactly how the law will be implemented when it takes effect in 2023 during the city’s next local election.

For Larsen and many other immigrants who work and pay state and federal taxes, the legislation presents the potential to finally have a say in who represents them.

“I deserve the right to vote for the person that I think would actually represent my interests and do something about those specific issues I care about,” Larsen said.

It’s not a done deal yet, though. Some GOP councilmembers and attorneys in the city are already promising legal action. Councilman David Carr, a vocal critic of the legislation, believes if the bill passes as expected, a New York state court will overturn it.

“I believe fundamentally that the right to vote is part of being a citizen…And it should be exclusive to them,” Carr told ABC News.

New York City, however, would be the largest municipality to date to pass this type of legislation. It comes at a time when an unprecedented number of states are taking up bills that will make it harder for Americans to vote.

“I think it sends a strong signal that the essence of democracy is full participation,” Elizabeth OuYang, a civil rights attorney in New York City, told ABC News. “You can’t say noncitizens should not have certain basic rights and then make citizenship very difficult to obtain. And so we need to be consistent in making sure that the franchise and citizenship is accessible.”

“This notion of suffrage being dependent upon citizenship is misinformed” she said. “In the founding of our country, [voting] was not based on citizenship as much as it was based on wealth and gender…there’s nothing in New York State Constitution or New York City charter that bars non-immigrant, lawful permanent residents from voting in municipal elections.”

Only time will tell if the bill holds against legal tests, but immigrants like Julieta are celebrating the moment for what it is.

“New York City is home…I definitely consider myself lucky and privileged to live in a community that works on this legislation,” Larsen said. “This is huge. I am very lucky to be here. I’m very lucky that my children are gonna grow up in such a progressive community and society.” 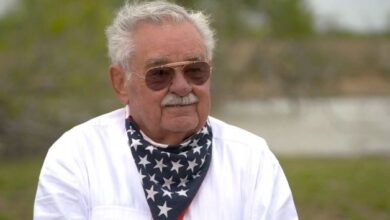 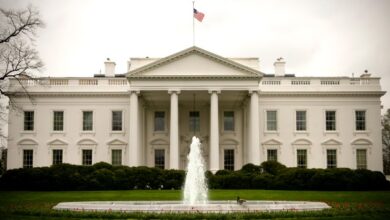 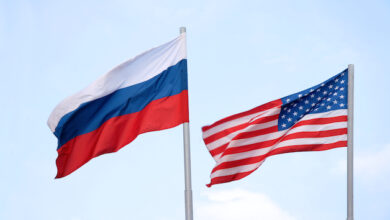 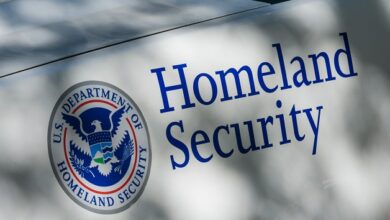 Domestic violent extremist attacks could be 'elevated' in 2021: Federal report