Alec Baldwin will make his first public appearance since the Rust shooting, serving as master of ceremonies for NYC’s Ripple of Hope Award Gala on Thursday.

According to The Hollywood Reporter, Baldwin will attend the event in person but is skipping the red carpet interviews.

The appearance comes a week after Baldwin sat down with ABC’s George Stephanopoulos for the one-hour primetime special, Alec Baldwin Unscripted, in which he gave his account of the October 21 shooting accident on the set of the movie Rust that killed cinematographer Halyna Hutchins.

Rust director Joel Souza was also wounded when Baldwin discharged a gun that he believed was safe, but that actually contained a live round, according to the Santa Fe County Sheriff’s Office. Baldwin claimed during the ABC interview that he that he cocked the hammer but “didn’t pull the trigger” on the firearm.

The Robert F. Kennedy Ripple of Hope Award, now in its 53rd year, honors “exemplary leaders across the international business, entertainment, and activist communities who have demonstrated a commitment to social change and reflect Kennedy’s passion for equality, justice, basic human rights, and his belief that each of us can make a difference.” 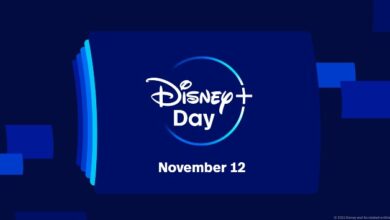 Amber Heard denies rumors she’s been axed from ‘Aquaman 2’, as petition to replace her grows