Life on the Dutton Ranch is about to get sticky.  Again.

Piper Perabo has made her official debut on the hit cable TV series Yellowstone playing animal rights activist Summer Higgins — who comes into direct conflict with Kevin Costner‘s character John Dutton’s livestock practices on the Dutton Ranch. Piper tells ABC Audio, that Summer and John do have one thing in common –a concern about conservation and the preservation of land.

“I think there are a lot of issues like that you know, that we can all see eye to eye on even if we don’t all have the same ideas on how to get there,” says Perabo. “When it comes to the big picture? We agree more than we disagree.”

Perabo adds that Summer’s hard exterior is about to be changed as the series moves ahead.

“I think his way of life, and the way of life on the ranch is not something that she’s really not been exposed to before,” Piper explains. “And though she doesn’t agree with everything about it, it changes her to know this family.”

The Dutton Ranch scenes are filmed at the real-life Chief Joseph Ranch in Darby, Montana, which, according to Piper is “almost like Disneyland, you know, like, as an adult it’s so cool to see something real!”

Speaking of movie sets, you may remember Piper dancing on the bar in the 2000 film Coyote Ugly. There’s a lot of buzz lately about a possible reboot, and Piper is on board — with some exceptions.

“I would be very nervous to get back up on that bar? It was dangerous when I was in my 20s! So it could be more dangerous now! 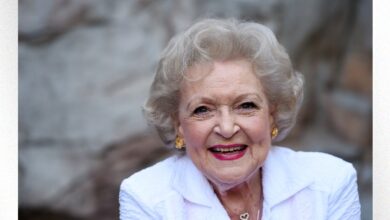