The series stars Hailee Steinfeld as Kate Bishop, the unlikely protégé of Jeremy Renner‘s titular archer from the Avengers, AKA Clint Barton.

It’s Steinfeld’s first project as a flesh-and-blood superhero, though she did voice another Marvel Comics character in the Oscar-winning, Sony-produced animated hit Spider-Man: Into the Spiderverse. In that film she voiced Gwen Stacy, who has the hero alter-ego Spider-Gwen.

At a recent press event, Steinfeld explained what Gwen and Kate had in common — aside from her performing them, that is.

“I do find the characters that I have played in the past do have this sort of consistency in being these young women who are strong-minded have a point of view, have an idea of who they are in this world and they really stop at nothing to get…what they want to achieve,” she explains.

“And I think that both Gwen Stacy and Kate Bishop are proof that if you set your mind to something, you can really achieve great things.”

For his part, Marvel Studios head Kevin Feige looked no further than Steinfeld for Kate Bishop. “Hailee did not audition,” he explains. “We were very, very lucky that that Haley was open to this because we very much believe that she was sort of the prototype for the character. And as it occasionally happens, you know, the dream version of the character agrees to do it.”

“We were very thankful that she wanted to jump into this role because we had a feeling that she would be great,” Feige continues. “And she is.” 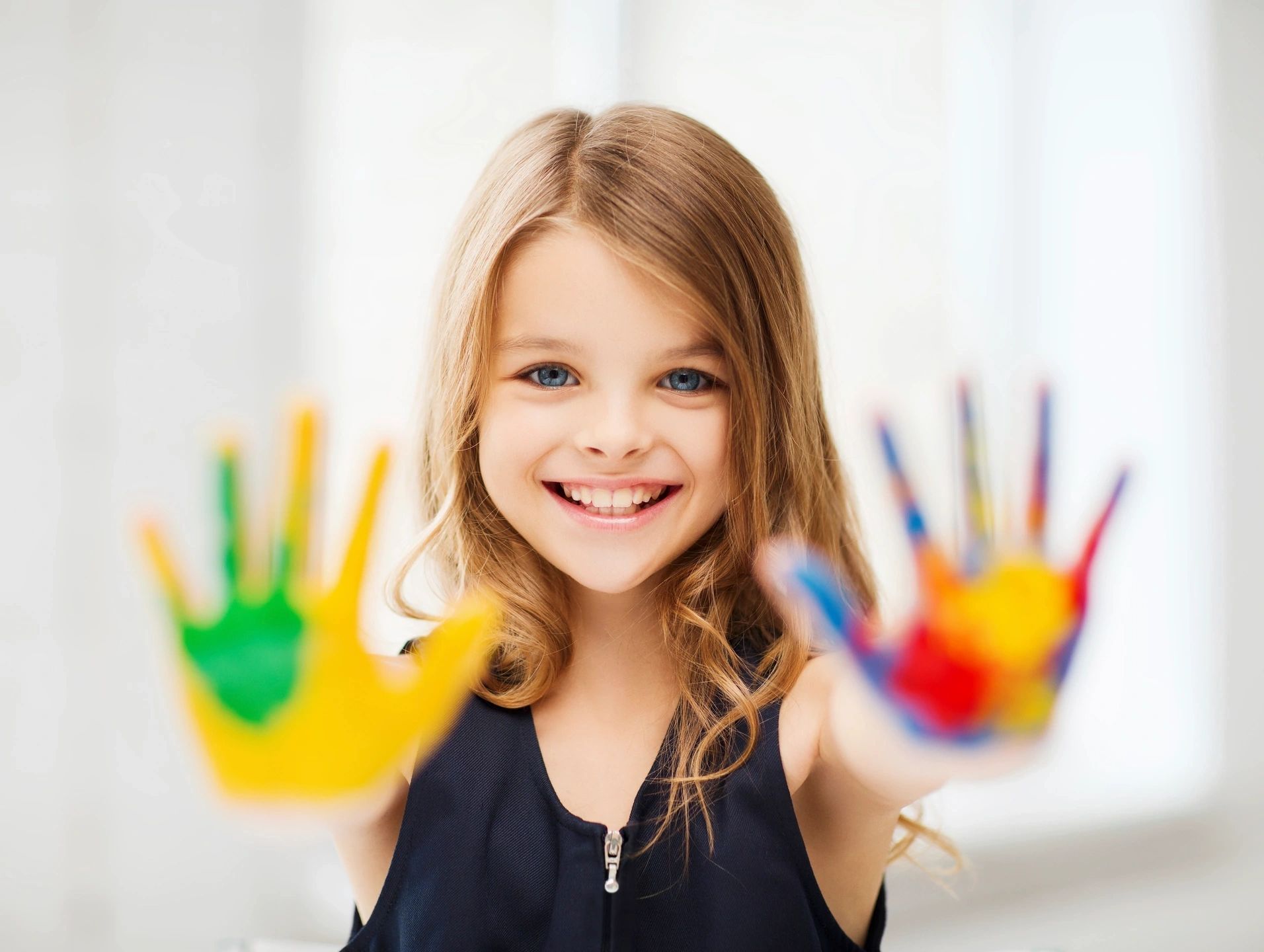 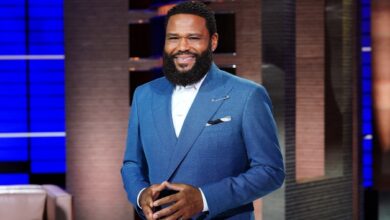 “It's never too late”: Anthony Anderson graduates from Howard University 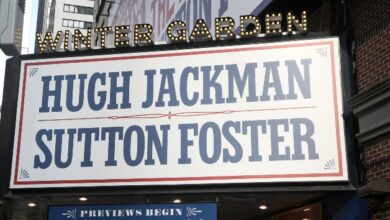 “Friends” cast reveal if they've hooked up with each other