Following Daniel Craig‘s final outing as James Bond in the film No Time to Die, several names — including Idris Elba, Tom Hardy and Regé-Jean Page — have been tossed around as possible replacements. Now Dwayne Johnson is throwing his name in the hat.

Johnson told Esquire that he already has a connection to the franchise, noting that his grandfather, Peter Maivia, played a Bond villain in 1967’s You Only Live Twice, alongside Sean Connery.

However, the Red Notice star is setting his sights a little higher, declaring, “I don’t want to be a villain. Gotta be Bond.”

While The Rock is enjoying the fact that Red Notice just had Netflix’s biggest weekend opening ever, he’s not resting on his laurels. He’s got a number of film projects already in the works: He just wrapped the upcoming superhero film Black Adam, due out next summer, and his upcoming projects include The King and San Andreas 2. 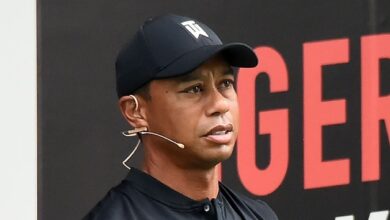 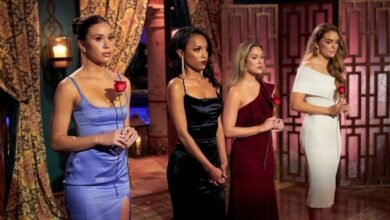 'The Bachelor' recap: Hometowns ends with a devastating blow for one lady 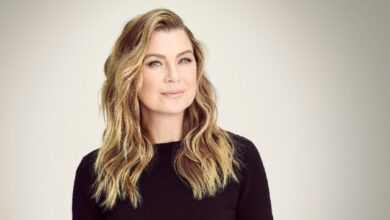