Paul Rudd isn’t letting People crowning him this year’s “Sexiest Man Alive” go to his head. In fact, He would happily relinquish his title for another more deserving: Keanu Reeves.

That was his wife’s choice, Rudd revealed to Extra at Monday night’s New York City premiere of his new movie Ghostbusters: Afterlife. “I mean come on, he’s Keanu! I would have voted for him.”

Believe it or not, the John Wick star never nabbed the title.

The actors had a late dinner at the restaurant Valerie in Midtown Manhattan, where the humble Ant Man star “took the time to smile and say hello to everyone,” a patron said. 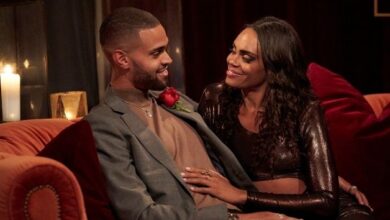