On social media, Saturday Night Live has revealed the hosts and guests for the first month of its 47th season.

The October 16 show will be hosted by Rami Malek, a week after fans can see the Oscar winner as a James Bond baddie in No Time to Die. Young Thug will be the musical guest. 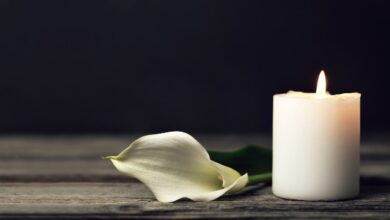 Kim Kardashian donating $500 to 1K people, “It’s the most wonderful time of the year”