Hayden Panettiere‘s ex, Brian Hickerson, revealed the former couple have reunited, although they haven’t gotten back together following his recent release from jail for domestic violence.

After an eyewitness told E! Online that Brian and the 31-year-old actress were spotted “enjoying beers” and “line dancing” with friends at a restaurant in West Hollywood, California on Saturday, he spilled the details on what went on that night.

Hickerson says that, while he was “enjoying a Miller [Lite], Hayden — who entered treatment for alcohol abuse in 2020 — was not drinking.”  Added Brian, “We went to a new restaurant that is Texas-based, and being a Southern guy, I’m a big fan of country music. So yes, there was some line dancing involved.”

However, Brian stresses that “Hayden and I are not back together but are working on a friendship.”

“We have a long history together, and the first step in my recovery as an abuser is making amends,” he continued.  “That’s exactly what Hayden has been gracious enough to allow me to do.”

“Hayden is open to forgiving Brian and starting a new chapter, despite her loved ones concerns,” according to the source.  “Hayden has a huge heart and wants to see the best in everyone.”

Panettiere accused Hickerson of abusing her multiple times and, in April, he was sentenced on two felony counts of injuring a spouse or girlfriend after pleading no contest.  He was sentenced to 45 days before serving four years of formal probation. 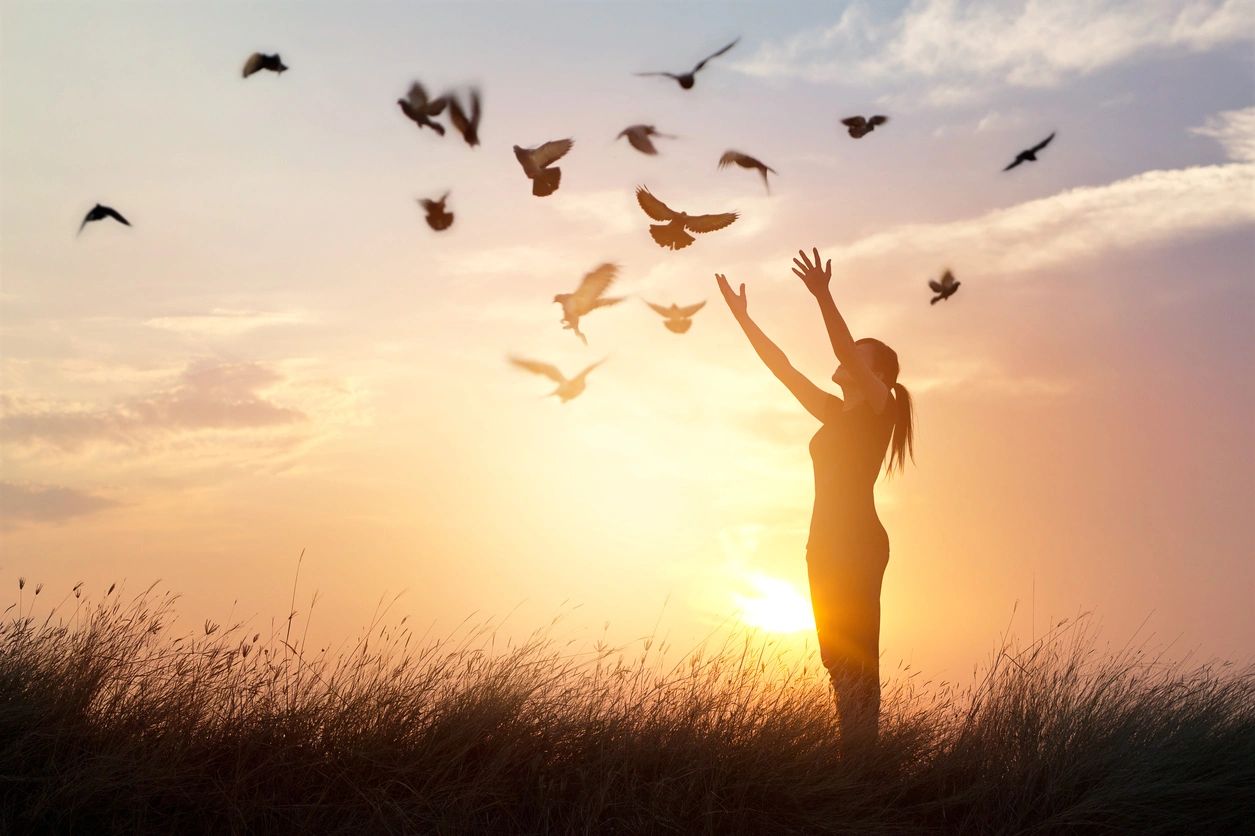 Report: Kyle Massey hit with $100,000 arrest warrant after failing to appear in court