Backstreet Boys had some encouraging words for Britney Spears, who is currently embroiled in an intense legal battle over her long-standing and controversial conservatorship.

Speaking to Entertainment Tonight, the boy band asserted that they are in Britney’s corner.

“Stay strong, support your ground, and we will pray for you,” said AJ McLean. “I hope she gets what she deserves, which is her freedom.”

Bandmates Nick Carter, Howie Dorough, Brian Littrell and Kevin Richardson were present for the ET interview and nodded in agreement as McLean spoke against the conservatorship.

The Backstreet Boys join a growing number of celebrities and singers who have rallied in support of the pop star. 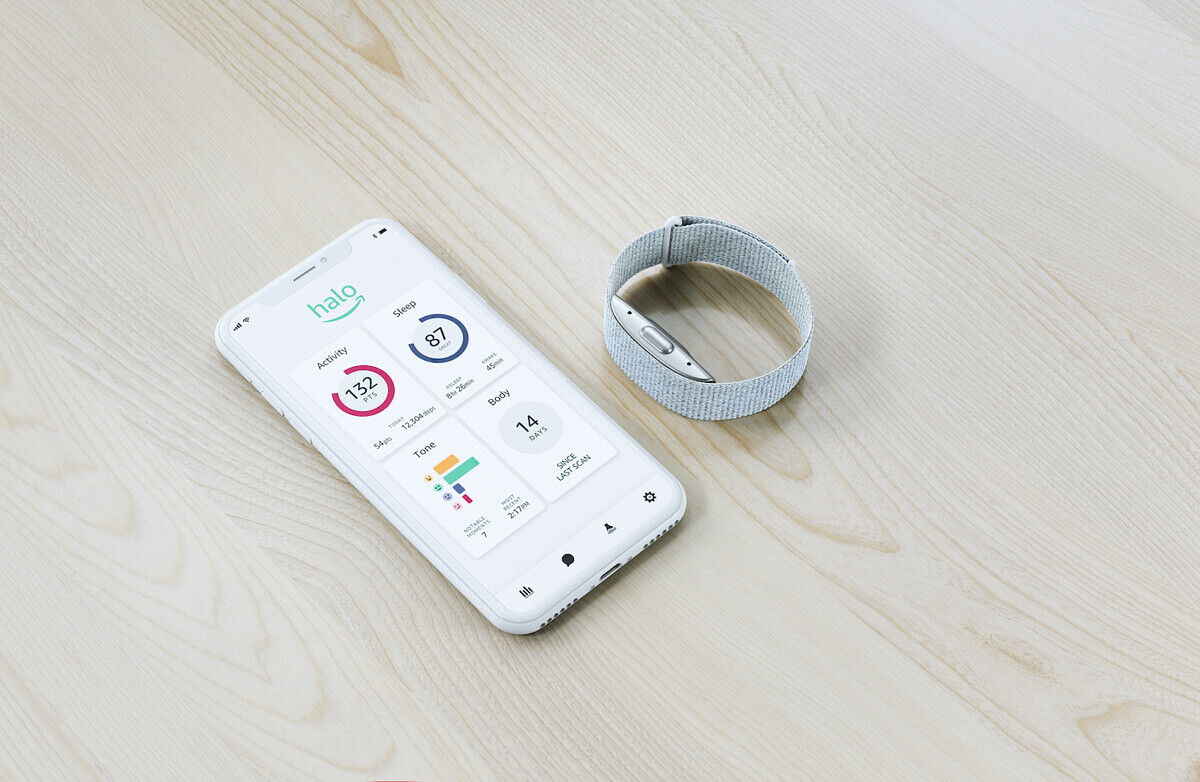 Luke Wilson on 'Legally Blonde 3' reunion: “We'll just have to see what happens”