(NEW YORK) — Taraji P. Henson is shining a light on racism Black students experience in the U.S. school system and its effects on their mental health.

During an appearance on Good Morning America Friday, the “Empire” actress discussed “The Unspoken Curriculum,” a new six-week campaign launched by her foundation — the Boris Lawrence Henson Foundation — in honor of Mental Health Awareness Month.

The campaign is centered on the education system’s impact on the mental health of students — specifically Black students ages 12-22. Henson said she saw the negative effects of implicit bias and systemic racism in the school system while working as a substitute teacher before she went on to become an actress.

“They’re always criminalized — cops are called,” she continued. “They’re suspended at higher rates than students that aren’t of color and it’s disturbing and it sends a clear message that they’re not worthy and that’s something that you take on into your adulthood and it definitely affects your mental health.”

The goals of the campaign include bringing more awareness to signs of “trauma and distress” in students, helping students to “feel confident and empowered” to ask for help and discuss their experiences in school, “rethinking and reforming” lessons Black students are taught in school and enacting positive change in the system and with those who have a hand in shaping it.

Henson has long been an outspoken advocate on prioritizing mental health. In 2018, she created the Boris Lawrence Henson Foundation, which is named after her father who struggled with mental health issues.

The organization’s main goal is “to eradicate the stigma around mental health issues in the African-American community.”

Learn more about “The Unspoken Curriculum” on the Boris Lawrence Henson Foundation website. 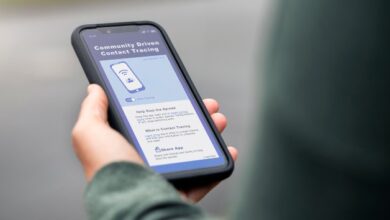 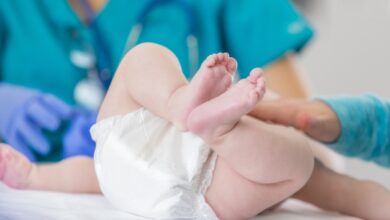 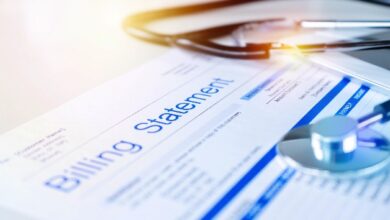 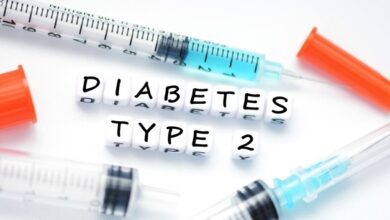