(NEW YORK) — Kelly Osbourne, who revealed last week that she relapsed after nearly four years of sobriety, explained in a new interview what caused her relapse.

The media personality spoke with Extra on Tuesday and did not shy away from discussing her struggle with sobriety, saying a “nervous breakdown” triggered it.

“I don’t know why my nervous breakdown happened at the end of the lockdown,” the 36-year-old daughter of Ozzy and Sharon Osbourne admitted. “I made it all the way through, everything was great and my life was perfect.”

Added Osbourne, “I’m that girl that when everything is going great, I need to [screw] it up a little and make everything a little bit worse in my life.”

The Dancing With the Stars alum said a false sense of security led her right into a trap, making her think that she would be able to handle a drink because she had been sober for four years.

“I am an addict and had thought that I had enough time under my belt, and I could drink like a normal person. And it turns out, I cannot, and I will never be normal,” she said. “I don’t know why I even tried it. It’s not for me, and it took me a matter of days, and I was like, ‘Done, not doing this.'”

Osbourne went on, “This is something I am going to battle for the rest of my life. It’s never going to be easy.”

As for why she chose to openly discuss her relapse, she said, “Through being accountable and owning your own journey and sharing what you can, though, you can help other people. That’s why I came clean. I could have sat here, and nobody would know.” 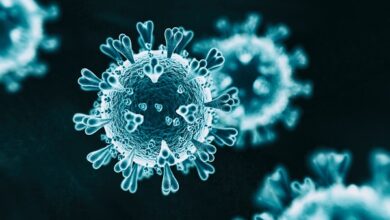