(WASHINGTON) — The Senate voted 94-1 in favor of an amended bill aimed at combatting the rise in anti-Asian hate crimes.

Sponsored by Sen. Mazie Hirono, D-Hawaii, the legislation takes relatively modest steps to equip law enforcement and communities to better deal with the rise in attacks against Asian American and Pacific Islanders.

“This long overdue bill sends two messages: to our Asian American friends, we will not tolerate bigotry against you, and to those perpetrating anti-Asian bigotry, we will pursue you to the fullest extent of the law,” Senate Majority Leader Chuck Schumer said in floor remarks shortly before the vote Thursday. “We cannot — we cannot allow the recent tide of bigotry, intolerance and prejudice against Asian Americans go unchecked.”

“By passing this bill, we tell our law enforcement agency to prioritize anti-Asian violence, and wield the sword to detect, deter and prosecute, hate crimes of all variety. We send a clear message, a unified message that hate has no place in America,” he continued.

Hirono’s bill came forward following the shooting of eight people, including six Asian women, at several spas in the Atlanta area last month. That shooting followed a general rise in anti-Asian sentiments across the United States.

An analysis released by the Center for the Study of Hate and Extremism at California State University, San Bernardino in March 2020 found that there was a 149% rise in hate crimes against Asian Americans over the 16 cities they surveyed.

Several lawmakers who are members of the AAPI community said at a press conference Tuesday that they’ve felt personally unsafe in recent months. Additionally, there was early support for the legislation – with amendments – from Republican Leader Mitch McConnell, who referenced the experiences of his wife, former Trump administration official Elaine Chao.

“I can tell you as a proud husband of an Asian American woman — I think this discrimination against Asian Americans is a real problem,” McConnell said Tuesday. “It preceded the murders that were recently on full display. I’m hoping we can work out an agreement to get on the bill in a normal way, have some amendments, and move forward to final passage.” 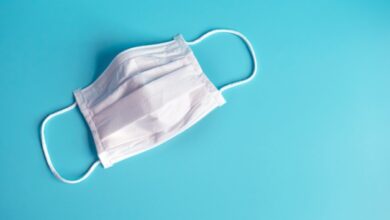 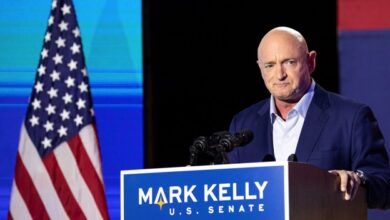 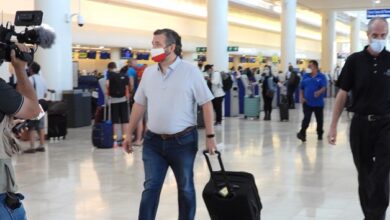 Sen. Ted Cruz responds to media reports of flying to Cancun amid brutal Texas weather, said he wanted to be 'good dad' 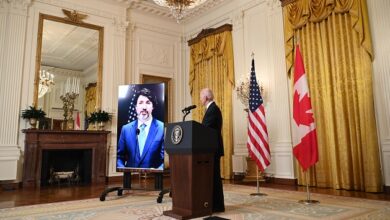 Trudeau tells Biden US leadership has been ‘sorely missed’