(LONDON) — A suspected poacher has been trampled to death after accidentally running into a herd of breeding elephants while trying to flee from authorities.

The incident occurred on Saturday, April 17, in Kruger National Park in northeastern South Africa when field rangers were out on a routine patrol of the Phabeni area of the more than 7,500-square mile reserve when they said they detected incoming spoor — the track or scent of something — and decided to follow up on it, according to a statement from Kruger National Park.

It was shortly after that the rangers saw three alleged poachers in the park.

“Three individuals were spotted by the Rangers and attempted to run away, but Rangers requested backup from the Airwing and K9 unit,” officials from Kruger National Park said in the statement. “When they realised they had been spotted, the suspected poachers dropped an axe and a bag with their provisions in an attempt to escape from the rangers.”

One of the suspects was arrested shortly after the pursuit and informed the rangers that the three of them had run into a herd of elephants while trying to make their escape and that he was unsure his accomplice managed to make it out.

During their investigation into the suspect’s claims, the rangers managed to find the suspect’s accomplice badly trampled and dead from his injuries, according to Kruger National Park.

Gareth Coleman, the Managing Executive of the park, congratulated the rangers involved in the arrests in the statement.

“We are proud of the teamwork and dedication of our Rangers Corp, our aviators and the K9 unit,” said Coleman. “It is unfortunate that a life was unnecessarily lost. Only through discipline, teamwork and tenacity will we be able to help stem the tide of rhino poaching in KNP.”

The search for the third suspect is currently ongoing and authorities say that the individual is said to have been injured in the eye while fleeing.

A rifle has been recovered so far in the search for the third suspect and authorities have not yet disclosed what charges the alleged surviving poachers could be facing. Why vaccinating the world against COVID-19 is a monumental undertaking 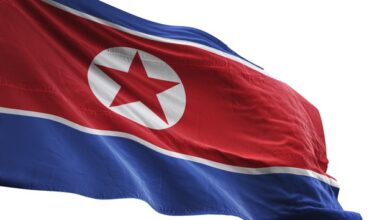 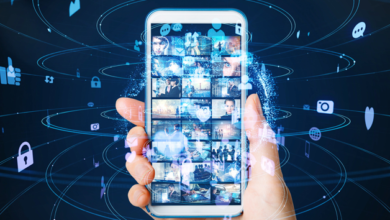