(WASHINGTON) — A U.S. defense official confirmed to ABC News Tuesday that President Joe Biden will withdraw all U.S. forces from Afghanistan by Sept. 11, the 20th anniversary of the American involvement in the country’s longest war.

There are roughly 2,500 U.S. troops in Afghanistan now. American troop levels reached a high of 100,000 troops in August 2010 and stayed at that level for much of the next year.

The development was first reported by The Washington Post. 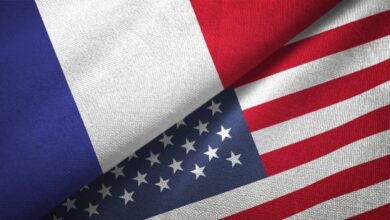