(NEW YORK) — Dwayne “The Rock” Johnson was very flattered to find that one poll result showed nearly 50% would apparently support his political aspirations should he ever decide to run for president.

Last week, a poll from Piplsay, which surveyed over 30,000 people, found that 46% of Americans want the upcoming Black Adam star to run for the highest office in the nation.

Over the weekend, Johnson reacted to the shocking report and joked over the possibility of adding the country’s top job to his already extensive resume.

Interestingly enough, Johnson didn’t rule out a potential run for president in the future, but closed out his post by declaring, “If it ever happens it’d be my honor to serve you, the people.”

Johnson’s more than 228 million Instagram followers applauded the possibility of voting for him, with some even asking the 48-year-old what could be stopping him from jumping into politics.

As for whether or not Johnson is actually serious about pursuing a career in politics, only time will tell. 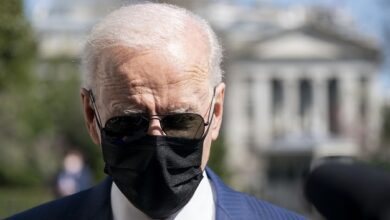 Biden takes the long view: 'It's a matter of timing,' he says of presidency, agenda 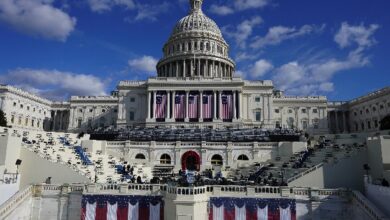 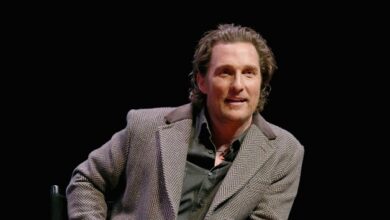 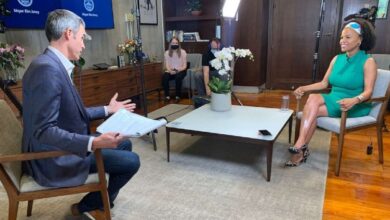