(WASHINGTON) — During a court hearing on Thursday for two alleged members of the Oath Keepers militia group charged in connection with the Jan. 6 attack on the U.S. Capitol, a federal prosecutor said authorities plan to charge up to half a dozen or more still-unidentified individuals with ties to the group, as part of the Justice Department’s ongoing attempt to build a conspiracy case.

“There are currently nine indicted defendants; the government does anticipate that additional defendants will be added to the conspiracy at some point,” assistant U.S. attorney Jeffrey Nestler said during Thursday’s hearing.

Washington, D.C., District Court Judge Amit Mehta asked prosecutors for a specific number regarding how many more additional defendants they expected to charge, to which Nestler replied, “At least one, but potentially up to five, or six, or even a few more.”

The development comes as prosecutors may be zeroing in on the founder and leader of the Oath Keepers, Stewart Rhodes, for his alleged role in mobilizing followers to join and carry out the Jan. 6 attack.

In a court filing earlier this week, prosecutors alleged that “Person One” was in direct contact with militia members before, during, and after the storming of the Capitol, directing members toward the Capitol building during the insurrection using the encrypted messaging platform Signal.

Previous legal filings in the investigation have linked Rhodes’ name specifically to communications which prosecutors have subsequently identified as messages allegedly sent by “Person One,” and have also described “Person One” as the Oath Keepers’ leader and founder.

Rhodes has not been charged with any crime and has denied coordinating or playing a role in the attack on the Capitol. He did not respond Wednesday to a request from ABC News for comment.

Just before Thursday’s hearing, prosecutors in Florida unsealed charges against Kenneth Harrelson, an Army veteran and alleged member of the Oath Keepers whom the FBI identified in multiple videos and pictures joining with other previously-charged members of the group in storming the Capitol. 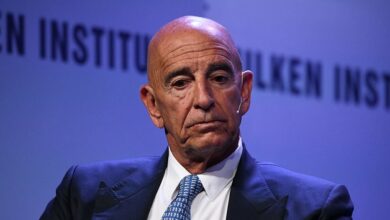 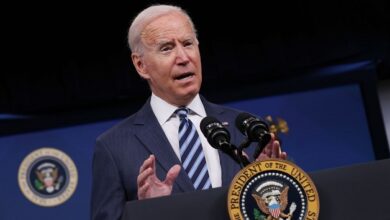 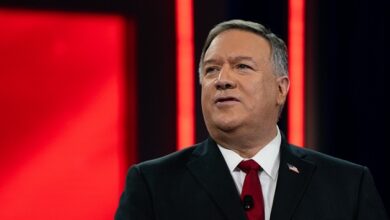 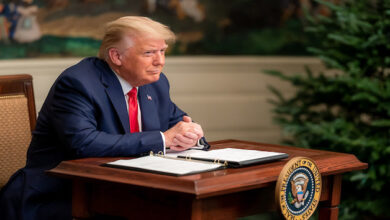