(WASHINGTON) — House Democrats on Wednesday passed a massive $1.9 trillion COVID-19 relief bill with the goal of having it on President Joe Biden’s desk by the end of the week, just days before key federal unemployment benefits start to expire for many workers on March 14.

By a 220-211 vote — with no Republicans voting in favor — Democrats handed Biden a crucial first legislative victory. The White House said he would sign the measure into law on Friday.

House Speaker Nancy Pelosi spoke on the House floor just before the vote.

“Today, we have a decision to make of tremendous, tremendous consequence. A decision that will make a difference for millions of Americans, saving lives and livelihoods. And with all of the decisions, it is a decision that we will have to answer for,” she said. “We will give the American Rescue Plan a resounding and hopefully bipartisan vote to reflect the bipartisan support that it has in the country.”

“And we will get to work immediately to deliver lifesaving resources springing from this bill as soon as it is passed and signed. As we join President Biden in the promise, in his promise that at last, help is on the way. For the people, for the children, I urge a “yes” vote,” she said.

The final vote was delayed when GOP Rep. Majorie Taylor Greene forced a vote on a motion to adjourn, which was soundly defeated.

House Democratic Caucus Chair Hakeem Jeffries, D-N.Y., told reporters Tuesday he was “110% confident” his party had the votes to approve the plan without any GOP support.

“I feel sad for them that they are so oblivious to meeting the needs of the American people and oblivious to the support that this bill has among Republicans across the country,” Pelosi said Monday. 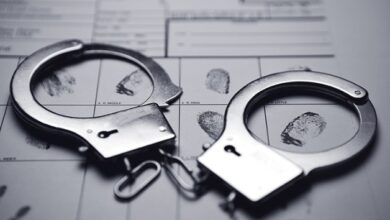 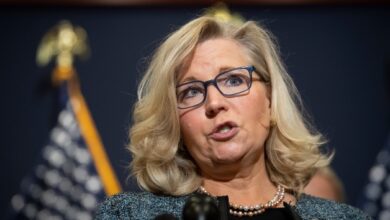 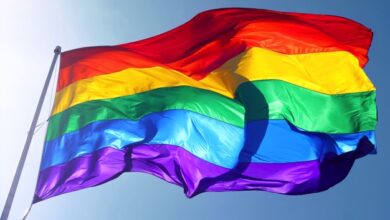 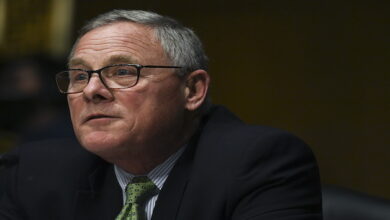