(WASHINGTON) — In a surprise move, a top Senate Republican, Missouri Sen. Roy Blunt, announced Monday that he will not run for reelection in 2022.

Blunt has served in the Senate since 2011 and in the House of Representatives previously.

He’s currently the No. 4 Republican in the Senate.

He didn’t explicitly explain why he’s chosen not to run again.

Blunt joins a growing list of veteran Republican incumbents who have announced they will not return the Senate in 2022. He joins Sens. Richard Shelby, R-Ala., Rob Portman, R-Ohio, Pat Toomey, R-Pa., and Richard Burr, R-NC. who have all said they will not seek to keep their seats. 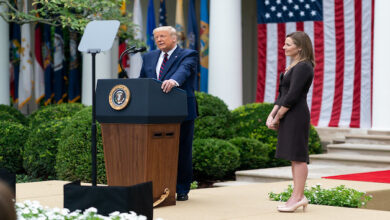 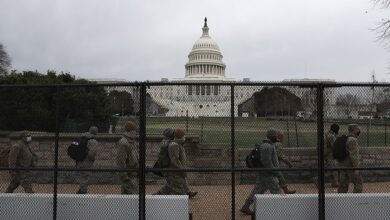 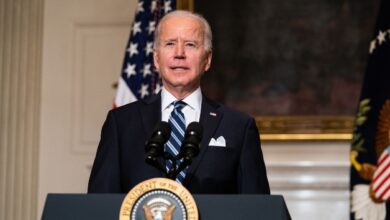 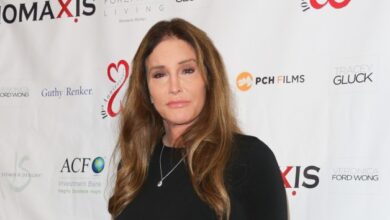