(WASHINGTON) — The U.S. Supreme Court wrestled Tuesday with whether and how to impose limits for the first time on a key part of the Voting Rights Act of 1965 meant to combat racial discrimination in state election laws.

During oral arguments in a case out of Arizona, conducted via teleconference because of the pandemic, the justices grappled with how to interpret and enforce Section 2 of the act, which says any measure which “results in a denial or abridgment” of voting rights “on account of race or color” is illegal.

“The language is very clear. It focuses on the effects of government action, not government action in a vacuum,” said Justice Sonia Sotomayor. “You’re denied something if you’re not given the right to vote because — or results in your denial from circumstances the state could remedy easily.”

“We’re between pure results (of a voting law) and pure opportunity (to vote),” Kavanaugh said. “When a state rule is commonplace in other states, that seems to be a circumstance that puts a thumb on the scale in the favor of the legitimacy of the state rule and it not being a reflection of discriminatory intent.”

At the heart of the case are two Arizona laws that limit how ballots are cast. One disqualifies ballots cast out-of-precinct and another prohibits third-party collection of mail ballots for delivery to state officials.

The court must decide what test courts should use to determine whether those laws, and others challenged under Section 2, are racially discriminatory. The justices did not seem to find a clear answer over nearly two hours of arguments.

Even as they debated a standard for enforcing Section 2, the court’s conservatives seemed inclined to uphold the substance of the contested Arizona laws, which even the Biden administration has conceded may not have run afoul of the VRA.

“People who are poor and less well educated on balance probably will find it more difficult to comply with just about every voting rule than do people who are more affluent and had benefit of more education,” said Justice Samuel Alito, suggesting a move to strike down the laws could open the door to a tidal wave of attacks on “every voting rule.”

A federal district court and three-judge panel on the Ninth Circuit Court of appeals found that the laws did not violate Section 2. But a fuller hearing by the entire ninth circuit reversed the decision and said they were discriminatory both in intent and result.

“Your position is that if there isn’t racial proportionality then the law should be struck down,” Roberts pressed to an attorney challenging the Arizona statutes, “but I’m asking you if that means you have to tolerate the problems outlined in the Baker-Carter commission report?”

Roughly 80% of Arizonans voted early by mail or drop-box in 2020, according to state officials. Many in rural, minority communities have historically relied on third-party volunteers to collect and submit ballots in groups. There has been no evidence the practice has been abused.

Justice Stephen Breyer attempted to bring the sides together throughout the hearing, proposing a comprehensive framework for evaluating potential racial discrimination in voting laws.

“First, a plaintiff has to show that there is some kind of significant disparity; second, the plaintiff has to show that there is at least but-for cause … and then, third, the defendant can come back and show, well, we have a good non-race-related reason for this and it can’t be accomplished easily in other ways,” Breyer said. “It will always case by case, it will always involve all the circumstances, but those are the three key elements.”

The standard the court sets will determine how difficult it will be for voting rights advocates to challenge a tidal wave of new restrictions on the horizon.

State legislators in at least 43 states are considering more than 250 bills that would make it harder to vote, according to the Brennan Center for Justice, a nonpartisan voter advocacy group tracking the trend.

Many of the measures target early voting, which exploded in popularity during 2020 and led to historic turnout. Thirty states made it easier to vote by mail because of the pandemic, but now at least 24 states are considering measures to scale it back in future elections.

The court will hand down a decision by the end of June. 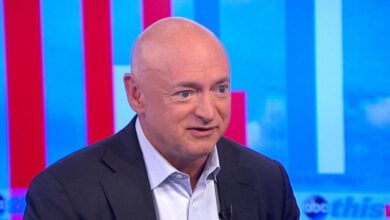 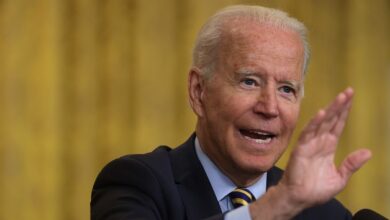 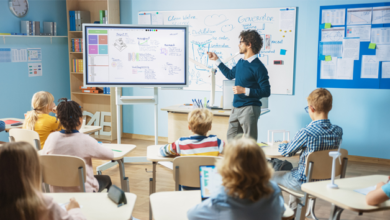 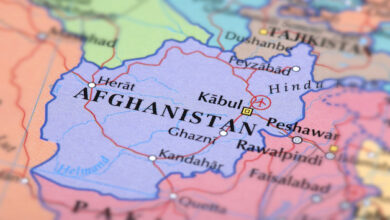