He is currently recovering in his hospital room after undergoing a long surgical procedure on his lower right leg and ankle after being brought to the hospital, officials said.

Investigators will be determining if distracted driving was a factor, Sheriff Alex Villanueva said. There was no evidence of impairment, he said.

“Thankfully, the interior was more or less intact, which kind of gave him the cushion to survive what otherwise would have been a fatal crash,” added Villanueva.

Woods also was wearing a seatbelt, which authorities said may have also played a part in saving his life.

Woods was going to a second day of shooting for sponsor GolfTV with New Orleans Saints quarterback Drew Brees and Los Angeles Chargers quarterback Justin Herbert when the crash took place, according to ESPN. 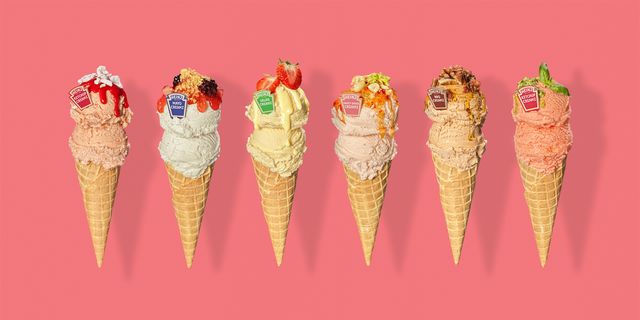 Jon Gosselin says he was hospitalized with COVID-19