(WASHINGTON) — This is Day 31 of the administration of President Joe Biden and Vice President Kamala Harris.

Here is how events are unfolding Friday. All times Eastern:

The United States officially rejoined the Paris Agreement on Friday.

Biden signed a memo on his first day in office as president initiating the country’s re-entry into the climate accord — a process that takes 30 days.

“The Paris Agreement is an unprecedented framework for global action. We know because we helped design it and make it a reality,” U.S. Secretary of State Antony Blinken said in a statement Friday. “Now, as momentous as our joining the Agreement was in 2016 — and as momentous as our rejoining is today — what we do in the coming weeks, months, and years is even more important.”

The U.S. has not yet offered specifics around its re-entry. There has been no announcement about new financial support, U.S. climate financing or what will be the country’s target emission reductions under the deal, known as its Nationally Determined Contribution.

The U.S. became the first country in the world to formally withdraw from the Paris Agreement in November, more than three years after former President Donald Trump announced the move. 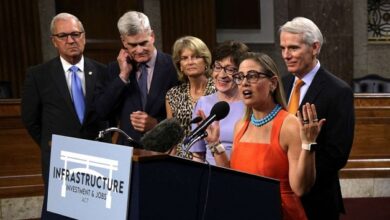 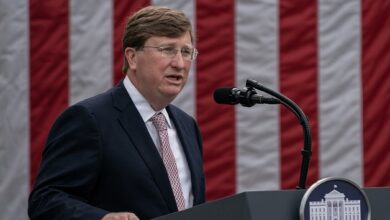 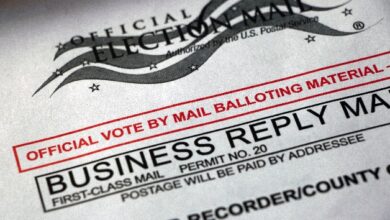 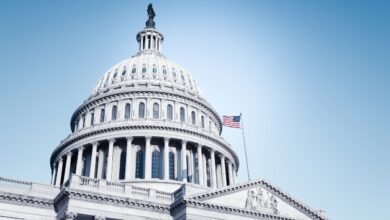