(WASHINGTON) — This is Day 14 of the administration of President Joe Biden and Vice President Kamala Harris.

Here is how events are unfolding. All times Eastern.

Biden will sign three executive orders on Tuesday aimed at reforming the U.S. immigration system and rolling back his predecessor’s policies, including creating a task force aimed at reuniting children who American authorities separated from their families on the border, according to the White House.

Chaired by the Homeland Security secretary, the task force would work to identify all families broken apart under the various forms of the Trump administration’s “zero-tolerance policy,” which separated children from relatives at the U.S. border, even before it became an official policy, a senior Biden administration official said.

The task force, which would be vice-chaired by the secretaries of state and health and human services, would manage family reunifications on a case-by-case basis, making different immigration benefit determinations for different families, the official said.

Biden plans to sign another order that would direct his administration to address the root causes of migration from Central America and have the secretary of Homeland Security review the Trump administration’s Migrant Protection Protocols program, under which asylum seekers are sent to Mexico to wait for court appearances north of the border, the White House said. The third order will call for a review of the “public charge” rule former President Donald Trump tried to use to limit poor immigrants from coming to the country legally, according to the White House.

The rollout of these immigration actions had been pushed back when the Senate delayed a confirmation vote for Biden’s pick for Homeland Security secretary, Alejandro Mayorkas, the White House said last week. The Senate is scheduled to vote on his nomination Tuesday afternoon. If confirmed, he’ll be the first immigrant and first Latino to lead the agency.

White House press secretary Jen Psaki will hold a press briefing at 12:30 p.m. ahead of the evening signing. 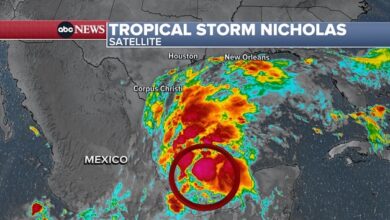 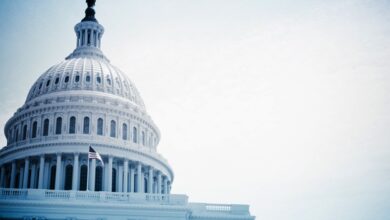 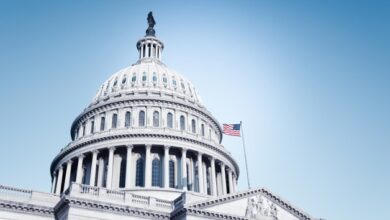 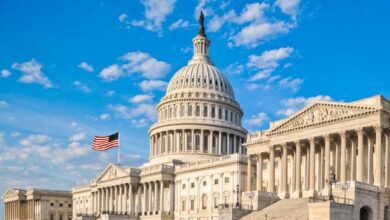