Marvel Studios(LOS ANGELES) — With gyms closed because of COVID-19, Marvel star Jeremy Renner admits he had to get creative in order to prepare for his upcoming role in the Disney+ series Hawkeye.

Renner, 50, plays Clint Barton a.k.a. Hawkeye in the Marvel Cinematic Universe, who hung up the bow and arrow and retired from the hero life following the events of Avengers: Endgame.

The archer’s story will continue, however, in a brand new series set to premiere later this year.  The story is believed to center around Kate Bishop, Clint’s protege in the comics, who eventually takes on the Hawkeye mantle.

With production underway, the Oscar nominee revealed how he’s keeping his archery skills sharp while abiding by all health and safety measures in light of the pandemic.

As it turns out, Renner has been running around his household while firing off a toy bow and arrow.

“Quarantine training at home … like an 8 year old,” the actor joked while sharing a video of him striking several heroic poses while letting the little suction-cup arrows fly.

While little is known about the Hawkeye series, a major casting decision was unofficially announced in December.

Hailee Steinfeld confirmed that she will be playing Kate Bishop in the upcoming series.  When asked by ABC Audio about her new gig, she expressed that she is “honored to be part of the MCU.”

The announcement was still under wraps at the time, said Steinfeld, but photos of her dressed in costume on the Subway leaked online and forced her hand.

“We were just trying to get somewhere and a couple of pictures were taken and now here we are,” she laughed at the time.

Hawkeye is slated to premiere on Disney+ in the fall. 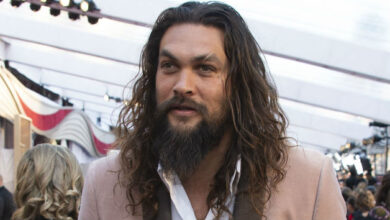 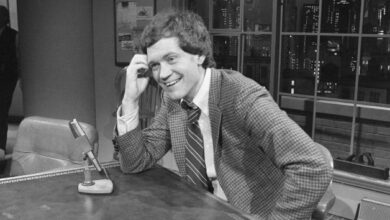 'Late Night with David Letterman' premiered on this date in 1982 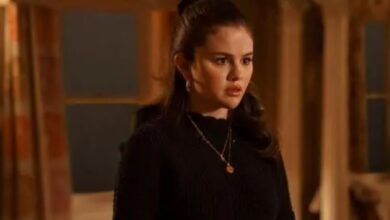 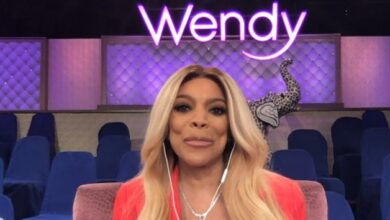