(WASHINGTON) — Outgoing Senate Majority Leader Mitch McConnell on Tuesday placed blame squarely on President Donald Trump for the Jan. 6 assault on the Capitol, saying he had “provoked” the violent mob of the president’s supporters.

“The mob was fed lies,” McConnell said on the Senate floor Tuesday. “They were provoked by the president and other powerful people, and they tried to use fear and violence to stop a specific proceeding of the first branch of the federal government which they did not like.”

McConnell’s most scathing rebuke yet of the president comes on Trump’s last full day in office and as questions arise whether the Republican leader — who holds heavy sway with his GOP colleagues — will vote to find Trump guilty of inciting an insurrection — and potentially, bring others with him.

The Kentucky senator also affirmed that Biden and Harris will be sworn into office Wednesday and urged a bipartisan path forward and vowed a “safe and successful” inauguration at the Capitol.

Last week, even as McConnell made it clear he thinks that no impeachment trial should start until after Trump leaves office, he signaled in a letter to his colleagues that he had not ruled out voting to convict Trump.

“While the press has been full of speculation, I have not made a final decision on how I will vote and I intend to listen to the legal arguments when they are presented to the Senate,” McConnell wrote in the message to his members.

The House six days ago passed an article of impeachment charging Trump with one article for “incitement of insurrection” citing a speech he gave on Jan. 6 just before his supporters stormed the Capitol.

McConnell’s attitude toward Trump since the Capitol attack marks a significant change in posture for the majority leader, who disavowed the first impeachment effort of Trump as a “political exercise” and a “charade.”

ABC News confirmed reports that in the days since the assault, McConnell has expressed that he is furious with Trump and has suggested that impeachment might make it easier to purge the Republican party of Trump.

House Speaker Nancy Pelosi is expected to send the article of impeachment against Trump to the Senate later this week, sources familiar with the matter tell ABC News — a move that could kick off formal proceedings the next day and opening arguments on the Senate floor the following week.

Trump is the only president to be impeached twice and face trial after leaving office. 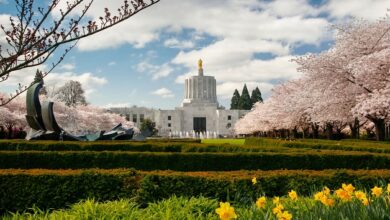 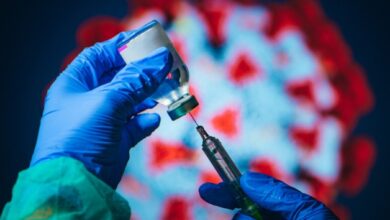 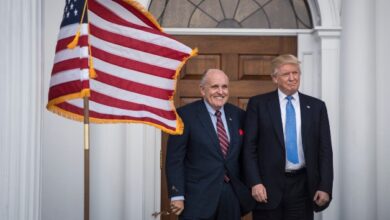 Lawsuit accuses Donald Trump, Giuliani and others of conspiring to incite Capitol riot 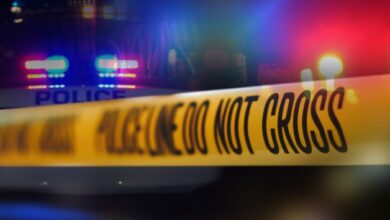 Biden said crime isn't 'a red or blue issue — it's an American issue.' What do Americans think?