“I was only interested in doing this role if he was a multifaceted character,” he tells the New York Post.

The current third season of Cobra Kai, which launched earlier this month, delves into Kreese’s backstory, which includes a rough childhood and a traumatic experience as a soldier in the Vietnam War.

Regarding his character, a Vietnam veteran who preaches “no mercy” to his students, the 74-year-old actor says, “I don’t see him as a villain.”

Karate Kid fans seem to be warming up to the character as well.

“People don’t really hate my character, especially now they have a fuller understanding of what made him the way he is.” 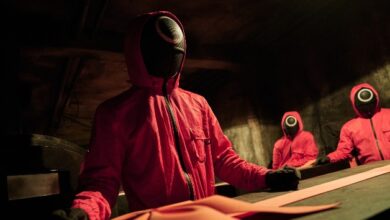 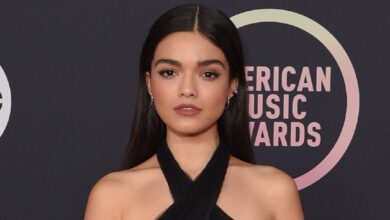