Campbell in 2000 — Scott Gries/ImageDirect(OREGON) — Jessica Campbell, the actress best known for playing Tammy Metzler in the 1999 film Election, opposite Reese Witherspoon and Matthew Broderick, died suddenly in her Oregon home on December 29, her family tells TMZ. She was 38. The cause of death is unknown.

“So heart broken to hear this,” Oscar winner Witherspoon tweeted about the news. “Working with Jessica on Election was such a pleasure. I’m sending all my love to Jessica’s family and loved ones.”

Campbell, who worked as a naturopathic physician in Oregon, had worked her normal shift the day she died. She was found collapsed in the bathroom, according to her cousin, and EMTs were unable to revive her. The results of an autopsy are expected soon.

Campbell also appeared in TV’s Freaks and Geeks, as well as the films The Safety of Objects and Junk before retiring from acting. There’s a GoFundMe page set up to support her 10-year-old son Oliver.  Freaks and Geeks executive producer Judd Apatow donated $5,000. 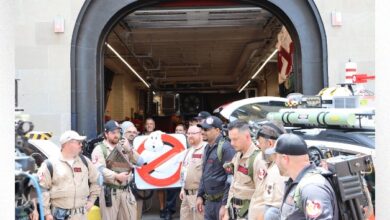 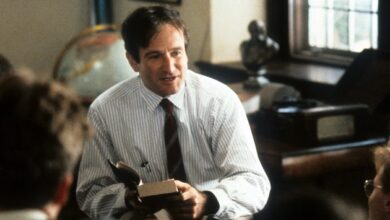 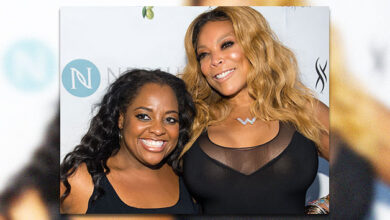