(NEW YORK) — Serena Williams’ daughter, Olympia, is already getting in some training on the tennis court from the best.

The 23-time grand slam winner shared a cute snap of her 3-year-old practicing her swing on Tuesday. Williams can be seen in the back of the photo looking on proudly.

Williams captioned the shot, “turn, back, reach, head, follow through.”

The post was flooded with comments from Williams’ supporters mentioning how her little one is destined for greatness. Billie Jean King wrote, “Look out, world! Keep going for it!”

The official Australian Open account added, “AO 2017 champions back at it again,” referencing when Williams won the tournament that year while pregnant.

Serena’s victory over her sister, Venus Williams, at the Australian Open in 2017 gave her a 23rd grand slam singles title — one shy of tying Margaret Court’s all-time record.

The tennis star often shares snaps of fun moments with her daughter, Olympia. The young girl appears to love tennis as much as her mother.

During a recent interview with “Good Morning America,” she said that Olympia is “always so happy.”

“You can learn this from kids, it’s like they don’t have a care,” she said. “Sometimes we put too much emphasis on things and on stuff that we really just have to rely on us and just being happy.”

“That’s very inspiring for me,” she added. 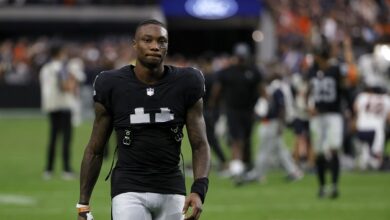 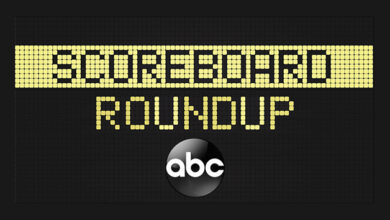