ABC/Randy Holmes(LOS ANGELES) — Johnny Depp’s home was the target of an alleged burglary but thanks to a trusty alarm system, neighbors and authorities, the suspect was nabbed.

TMZ reports that law enforcement sources say that a potentially homeless woman broke into the Pirates of the Caribbean star’s Hollywood Hills home over the weekend, triggering the alarm system which alerted the cops.

The woman then fled the scene before officers arrived, according to the outlet, but she didn’t make it very far as she was found nearby. Turns out, it seems this wasn’t the woman’s first break-in and they were able to connect her to another recent burglary.

Depp was not home at the time of the intrusion and it is unclear if anything was taken from his residence. The investigation is ongoing. 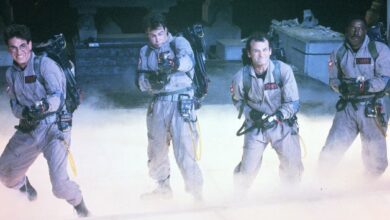 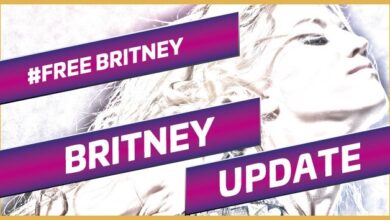 Britney Spears makes triumphant return to Instagram, but some fans think someone else is running the account