This would be a departure from the Operation Warp Speed plan to hold back enough to make sure everyone who gets a first vaccination gets a second dose in the FDA’s recommended time frame.

A transition spokesperson said Biden wants to accelerate distribution of the vaccine, but some experts say sending more doses all at once would not solve the problems that have led to a delay between when doses are shipped and when people receive them.

“The President-Elect believes we must accelerate distribution of the vaccine while continuing to ensure the Americans who need it most get it as soon as possible,” Biden transition spokesperson TJ Ducklo said in a statement.

The Trump administration’s Operation Warp Speed has held a limited amount of doses as an emergency reserve in addition to earmarking the second doses as supply is in flux.

“Our responsibility is to make sure that we have both doses in hand, before we send the first dose out, that way we’re always confident that the second dose will be available for everybody,” Gen. Gustav Perna said at a briefing in December.

Under the emergency authorization granted by the FDA, the Pfizer and Moderna COVID-19 vaccines are both a two-dose regimen, with the second dose to be given 21 and 28 days, respectively, after the first dose.

A Biden transition official tells ABC News they have faith vaccine manufacturers can produce enough vaccines to ensure people get their second dose in a timely manner and expand the administration of first doses. The official said they are willing to use the Defense Production Act to increase production if needed.

The Trump administration has faced criticism about the pace of vaccinations as the pandemic continues to set record numbers of hospitalizations and deaths, especially after failing to meet promises that 20 million Americans would receive their first dose by the end of 2020.

More than 5.9 million Americans have received their first dose, according to CDC data reported Thursday, while more than 21.4 million doses have been distributed to states. That means less than 30% of doses sent to states have been recorded as administered.

Operation Warp Speed officials have said there are delays in receiving vaccination data from states and that the pace of the initial rollout was slower because of the holidays.

But some experts say increasing the supply of vaccines wouldn’t resolve the disconnect between how many doses are being shipped and how many people have been vaccinated. This is due to a lack of qualified staff to administer vaccinations and administrative burdens in communicating vaccine information to the community and recording details of people being vaccinated.

“For right now, there is a very specific bottleneck, and that bottleneck is what happens between the delivery to the states and administering in arms. So if that’s the bottleneck we’ve identified, we need to figure out how to fix that issue. It’s not that the other things are not important, it’s that those are not the primary concerns right now,” Dr. Leana Wen, an emergency physician and public health professor at George Washington University who previously worked as Baltimore’s Health Commissioner, told ABC News.

The World Health Organization has suggested the Pfizer vaccine could go as long as six weeks between the first and second dose, but FDA said in a statement Monday any changes to the recommended dosing schedule “is premature and not rooted solidly in the available evidence” and could be a risk to public health. 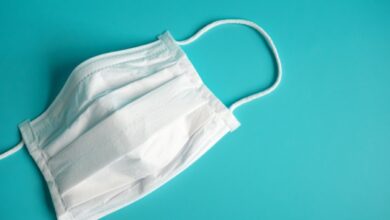 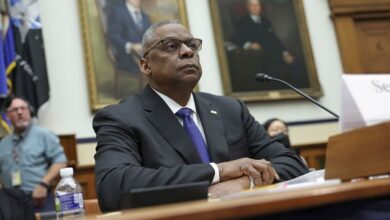 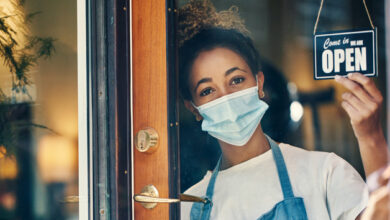 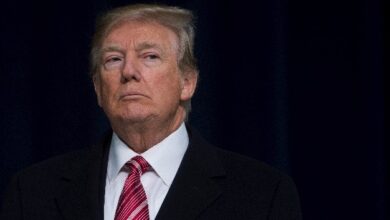