(WASHINGTON) — The leader of the Proud Boys, an alt-right group, was arrested by the Metropolitan Police Department Monday in Washington, D.C., an MPD spokesperson confirms to ABC News.

Enrique Tarrio was arrested ahead of the pro-President Donald Trump rallies this week, which members of the organization were set to attend. Tarrio was arrested on a destruction of property charge stemming from a Dec.12, 2020 incident. He is currently in custody awaiting arraignment.

The protests are part of the so-called Stop the Steal rally, which purports without evidence, that Trump actually won the election and not President-elect Joe Biden.

Washington, D.C., has some of the strictest gun laws in the country and there are signs posted across the city warning that concealed carry in the city is illegal.

“We have received some information that there are individuals intent on bringing firearms into our city and that’s just – just will not be tolerated,” Contee said.

Tarrio was carrying Monday when he was arrested, according to authorities.

“Upon his arrest, he was found to be in possession of two high capacity firearm magazines and charged accordingly with that offense as well,” the MPD spokesman told ABC News.

ABC News was unable to reach Tarrio for comment.

Around the same time of the December incident, Tarrio said he was at the White House.

“I got invited to the White House Christmas decorations tour through ‘Latinos For Trump,'” Tarrio, the “International Chairman” of the Proud Boys, told ABC News at the time of his visit.

Tarrio added that the “Latinos For Trump” group referenced is a separate grassroots-oriented pro-Trump group formed during the 2016 campaign with no affiliation with the official “Latinos for Trump” campaign group.

Both he and the White House said that he did not meet with Trump. 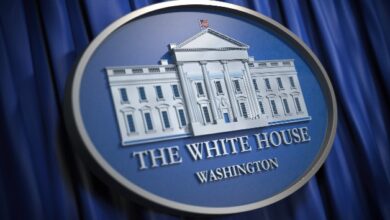 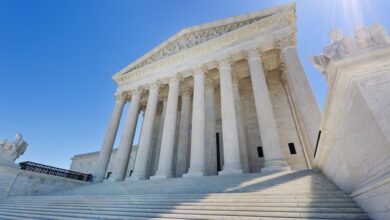 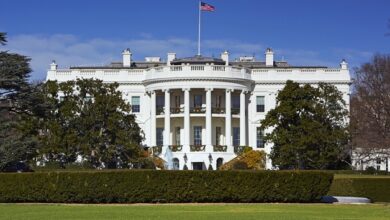 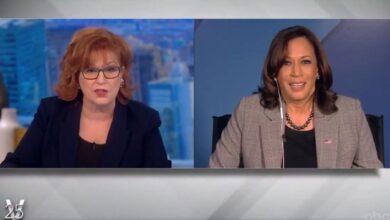