(WASHINGTON) — President Donald Trump is slated to hand over control of the White House to President-elect Joe Biden in 22 days.

Dec 29, 10:32 am
Overview: Biden to address nation on pandemic, Trump ramps up attacks on GOP leaders

Following a briefing with his COVID-19 advisory team on Tuesday, Biden is expected to continue his criticism of the Trump administration in afternoon remarks on the coronavirus pandemic from Wilmington, Delaware, and home in on what his team has characterized as the lagging pace of vaccine distribution.

According to a transition official, Biden will provide an update on the current state of the pandemic and give a dire prediction that, tragically, infection and death rates will rise in the coming weeks. Biden is also expected to address the current administration falling short on its pace for vaccinations, the official said, as well as his plan to get 100 million vaccinations in 100 days.

Biden on Monday slammed the Trump administration for, he said, leaving security agencies “hollowed out” and for creating “roadblocks” for his transition team seeking access to key national security information — a comment that acting Defense Secretary Christopher Miller has pushed back on, saying the Biden team has already been given more interviews and documents than they initially requested.

Vice President-elect Kamala Harris and her husband, Doug Emhoff, on Tuesday morning are slated to receive their first doses of the COVID-19 vaccine in Washington, D.C., where Harris may also comment on the incoming administration’s vaccine distribution plans.

Trump, meanwhile, continued to contest the election on Twitter Tuesday morning — with three weeks until Biden’s inauguration — criticizing Republican leadership as “pathetic,” saying they “only want the path of least resistance” and “only know how to lose.” He also attacked Republican lawmakers over their handling of the defensing funding bill as the Senate is expected to override Trump’s presidential veto for the first time in his presidency by the end of the week.

After Trump changed course on Sunday and signed the coronavirus relief and government funding bill to avert a shutdown — though not in time to prevent unemployment benefits to millions of Americans from lapsing — the House of Representatives on Monday approved Trump’s call to increase the coronavirus relief payments from $600 to $2,000.

But its fate in the Senate is uncertain. Senate Majority Leader McConnell has declined to reveal how he will proceed or even whether he’ll bring the proposal up for a vote. Democrats are seizing the opportunity to force Republicans into a difficult position — either backing or defying Trump. 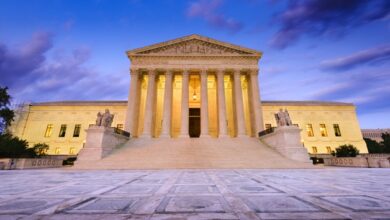 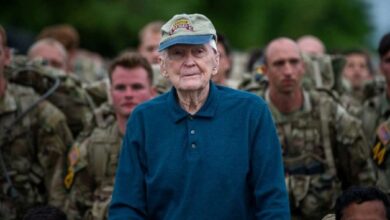 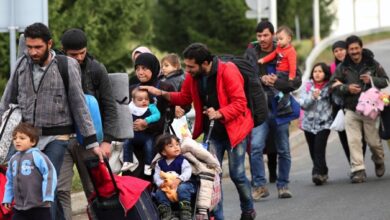 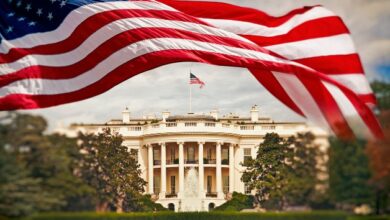