(WASHINGTON) — President Donald Trump is slated to hand over control of the White House to President-elect Joe Biden in 24 days.

After days of opposition and hours before the federal government was going to shut down, President Donald Trump signed the $900 billion coronavirus relief package, the White House announced Sunday night.

Congress passed the legislation last Monday after months of negotiations in the Senate. The package includes $600 checks for Americans who earn less than $75,000 per year, half of the $1,200 checks that were mailed out earlier this year.

After its passage, Trump initially called for the bill to be revised to include $2,000 checks and refused to sign it until his call was answered. However, he didn’t officially say he would veto it.

In the statement, Trump referred to COVID-19 as “China Virus,” blamed Democrat-run states for shutdowns and continued to make baseless claims about voter fraud in the 2020 election. He also said “wasteful items need to be removed” from the bill and continued to push for the $2,000 checks.

Democratic leaders in both houses backed the $2,000 check plan, but the GOP leadership rejected it. In a statement, Senate Majority Leader Mitch McConnell applauded Trump for signing the package and preventing a shutdown “at a time when our nation could not have afforded one.”

House Speaker Nancy Pelosi said in a statement that the relief bill is a “down payment on what is needed to crush the virus.” She said House Democrats will bring legislation on the $2,000 checks to the House floor Monday. 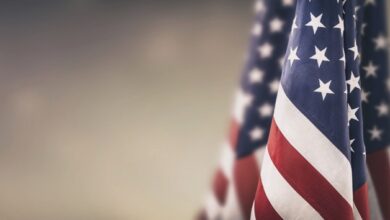 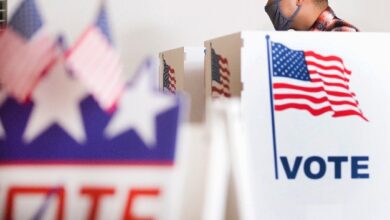 Breaking down claims about Georgia's election law: What's true and what's not? 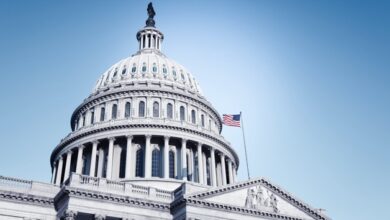 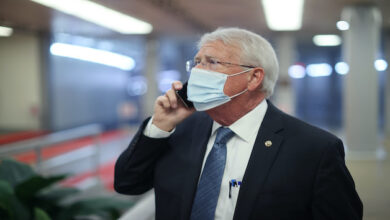 GOP willing to negotiate on infrastructure but wants improvement from COVID talks: Wicker