(NEW YORK) — Vice President Mike Pence has urged Americans to step up precautions as the nation faces an especially dangerous period in the coronavirus pandemic, but on Tuesday he flew to Florida and spoke to to thousands of people at an indoor summit held by a conservative youth group.

As Pence delivered remarks before the group Turning Point USA, which has been meeting this week inside a West Palm Beach convention center, thousands of people not wearing masks cheered and crowded together, according to a network pool reporter traveling with the vice president.

The Palm Beach Post reported 2,000 people have been attending — a limit imposed by local authorities — while images of the summit have shown many attendees close together, without face coverings.

The group’s leader, Charlie Kirk, posted a video of President Donald Trump calling in to the gathering on Monday, his voice booming over loudspeakers as a packed crowd listened on. Kirk on Tuesday touted the fact the event was taking place in person and not virtually, according to the pool producer.

“We’re healing America,” Pence, who leads the White House coronavirus task force, told attendees. “And all along the way, like all of you, we’ve been defending freedom.”

The vice president has frequently called on Americans to wear masks and take other measures to stop the spread of coronavirus. He received a COVID-19 vaccination on Friday, after which he implored Americans “to do your part.”

“Put the health of your family, your neighbors, and your community first,” Pence said. “Practice good hygiene, wash your hands, practice social distancing, or wear a mask whenever it’s indicated, or whenever you’re unable to practice distance, and listen to your local authorities.”

Rather than participate virtually — or not at all — Pence on Tuesday morning took Air Force Two to Florida, with aides, Secret Service agents and members of the press in tow.

His office declined to comment on questions about his participation.

While younger people, like many of those attending the summit, have generally been less likely to experience the more severe symptoms of COVID-19, the virus has spread in the United States to such a degree that large numbers of younger people have still gotten sick and died. Public health experts warn that they can also spread it to older relatives, friends or other associates.

Florida does not mandate the use of face coverings, although Palm Beach County, where the convention is taking place, does require them in “all businesses, establishments, and in public spaces.”

The state is experiencing a surge that is nearly as bad as the worst days it saw this summer, averaging over 11,000 new cases and 100 deaths reported each day, according to the COVID Tracking Project. Cases, hospitalizations and deaths are all on the rise.

The average number of daily cases in Florida now is four times higher than it was two months ago. More than 5,500 people are currently hospitalized, the highest number since mid-August.

In his remaining few weeks in office, Pence has held a number of events aimed at burnishing his legacy — focused on his involvement with the establishment of the U.S. Space Force, fighting against abortion rights, and leading the White House’s coronavirus task force.

He has taken steps to be seen as a more responsible leader on coronavirus, compared to President Trump, even as he at the same time continues to participate in activities public health experts have said are dangerous.

While advocating for simple health measures this fall — such wearing a mask and washing one’s hands — he attended packed campaign rallies in areas across the country experiencing surges, speaking to crowds that often wore few masks.

Pence has stood behind — and appeared alongside — Trump even as the president has sown doubt in government scientists and flouted his own administration’s safety recommendations.

Just over six months ago, the vice president wrote an op-ed article for the Wall Street Journal titled, “There isn’t a coronavirus ‘second wave.'”

“I think by Memorial Day weekend we will have this coronavirus epidemic behind us,” he predicted in April. 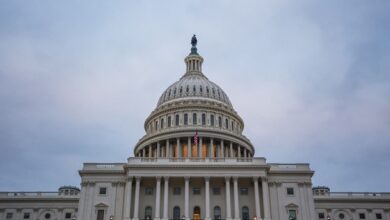 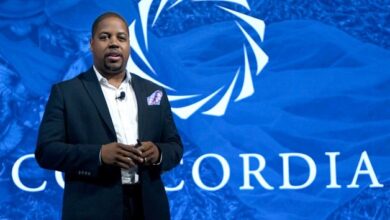 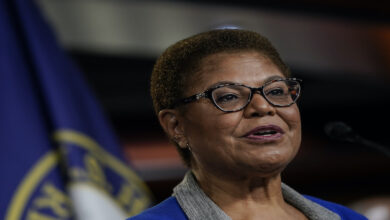 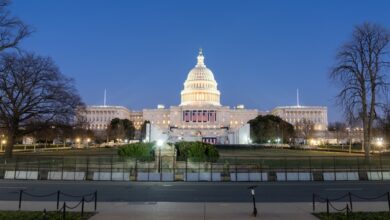