ABC/Nicole Wilder(TEXAS) — In an interview from his Texas home with Good Morning Britain, Matthew McConaughey again lamented the lack of real debate in this country these days.

“You’ve got to have confrontation to have unity. That’s when a democracy works really well,” said the Oscar winner. “I would argue we don’t have true confrontation right now, confrontation that gives some validation and legitimizes the opposing point of view.”

He added, “We don’t give a legitimacy or validation to an opposing point of view, we make it persona non grata, and that’s unconstitutional.”

“We need liberals, what I don’t think we need is illiberals,” McConaughey also told hosts Piers Morgan and Susanna Reid.

The Wolf of Wall Street star says, “What I don’t think some liberals see is they’re being cannibalized by the illiberals. [T]he extreme left and extreme right completely illegitimize the other side. They exaggerate the other side’s stance into an irrational state that makes no sense. That’s not fair.”

McConaughey also touched on so-called “cancel culture,” expressing the fear of being punished for saying the wrong thing is counter to the First Amendment. “Where the water line is gonna land on freedom of speech, what we allow and what we don’t, where this cancel culture goes, is a very interesting place that we’re engaged in as a society and are trying to figure out. We haven’t found the right spot.”

Said the star, who was rumored to be considering a step into politics, “What leaders do we trust? What media outlets do we trust? There is so much distrust right now, you start distrusting yourself, that leads to some really tough places. We have to find some form of leadership that we can listen to — agree with it or not — but trust it.” 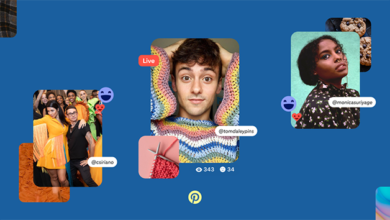