During the wide-ranging interview, which focused on the challenges of mental health, specifically in the Black community, Union shared how 2020 has been a triggering year for her because of politics and “a daily barrage of the brutalization of Black and brown bodies.”

Union says those PTSD triggers took on a physical form which she says felt like “a full body heart attack.”

“Usually my right arm starts to feel like it is going numb… the way you would imagine a heart attack, but in your knees, in your legs, in your arms, in your chest, in your eyeballs,” she said. “Trauma can take so many forms.”

During the candid conversation, Union also opened up about her thirteen-year-old stepdaughter Zaya‘s experience coming out as trans earlier this year.

Zaya, who’s the daughter of Gabrielle’s husband Dwyane Wade, also told Union she felt “outed” when the couple posted a photo of her at her birthday party in Chicago.

“And that picture was dissected on certain Black blogs, and the comments were the guessing as to who Zaya was and why,” Union explained.

The actress says she and Wade are still learning from Zaya.

“We only know what we know,” Union said. “You have to be open to embrace what we don’t know.” 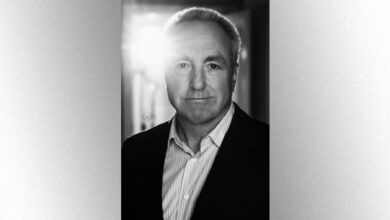 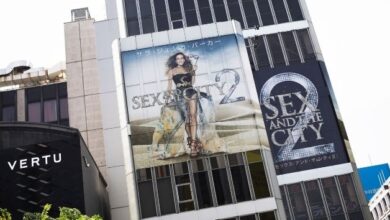