(WASHINGTON) — The Texas politician who filed the Supreme Court election challenge that President Donald Trump touted as “the big one” may have good reason to curry favor with the White House at this moment.

Texas Attorney General Ken Paxton took the lead in the long-shot legal bid to overturn Trump’s 2020 election defeat just two weeks after reports surfaced that he is the subject of an FBI investigation into allegations he abused his office to benefit a wealthy donor — a thorny problem Trump could eliminate with a presidential pardon.

Paxton and a group of Republican state attorneys general met with the president at the White House on Thursday, days after filing the case that now shoulders Trump’s hopes of holding onto his job for another term. Paxton’s attorney, Philip H. Hilder, declined to comment on the nature of Paxton’s discussions with the president.

Democrats have gone public with speculation about Paxton’s possible motivation for filing the suit, which legal experts have assessed as a case unlikely to find favor with the Supreme Court, even with the court’s conservative majority.

“This was an act of some bizarre-world desperation. I don’t know what drove it,” said Marc Elias, the lead attorney for the Democrats fending off a barrage of election lawsuits from Trump and his allies.

“I don’t know if it’s politics, or I read that it may be because Paxton is fishing for a pardon,” Elias said. “I don’t know what’s behind it, but this is honestly a bizarre lawsuit.”

“The idea that Texas could sue four other states because Texas didn’t like their elections? Well, guess what, Texas? There are a whole bunch of states who don’t like the way you disenfranchise voters in Texas,” Elias added, in apparent reference the state’s controversial efforts to limit alternatives for voters during the coronavirus pandemic.

It’s not clear whether Paxton has had direct conversations with the president or the White House about a potential pardon. He did not respond to ABC News’ request for comment Thursday afternoon.

Paxton’s lawsuit came after calls with members of President Trump’s legal team pushing for him to take the lead on behalf of other state attorneys general to defend the president, as the legal team recognizes they are running out of options, sources familiar with the matter told ABC News.

In the case, Texas is attempting to sue four swing states that loosened voting restrictions as a result of the pandemic. It appears aimed squarely at helping Trump flip the outcome of the presidential contest.

Paxton’s lawsuit came after members of President Trump’s legal team pushed for him to take the lead on behalf of other state attorneys general as the team recognized they were running out of options, sources familiar with the matter told ABC News.

Trump’s use of pardon power to reward loyalty and assist his political allies has been an increasing focus as he has neared the end of his term. In late November, Trump pardoned Lt. Gen. Michael Flynn, a loyal ally who had pleaded guilty to lying to federal agents during the special counsel investigation into Russian interference in the 2016 presidential campaign before Flynn was swept into a protracted legal fight over the charges.

Trump is not the first president to use his pardon power as a means to benefit his friends and family. But many legal experts say he has already shown an unusual willingness to employ that special power impulsively.

“In previous presidencies there have been clearer lines,” Michigan State Law Professor Brian C. Kalt told ABC News. “You get a sense with President Trump, he hasn’t distinguished between what’s good for him personally and what’s good policy.”

Those who spoke with ABC News about Paxton’s White House visit said they were only able to speculate about the nature of the conversation. Neither Paxton nor the White House would say whether a pardon is on the table.

The Texas politician has been dogged by legal challenges for the better part of his tenure in office. Paxton pleaded not guilty in 2015 to three felony counts related to allegations he misled investors in his private investment dealings — a case that has languished in state court ever since. As that case became stalled in a related dispute over the funding for the special prosecutors who brought it, reports surfaced of a new probe — this one federal.

The Associated Press reported that the federal case relates to allegations made by seven senior lawyers in Paxton’s office who had accused him of abuse of office, bribery, and other crimes. The former colleagues have all left the office, and several brought a civil suit against Paxton as well.

The AP reported that the full extent of what those former colleagues told the FBI remains unknown, and the scope of the federal probe is unclear. An attorney for Paxton reached this week declined to comment on the reports, or on the status of the federal investigation.

Paxton was scheduled to meet one-on-one with Trump Thursday ahead of a larger gathering that includes state officials who have filed papers in support of the Texas case.

Peter Shane, an Ohio State University law professor, said that while the law prohibits people from giving anything of value to a government official in exchange for an official act, he does not think the circumstances of Paxton’s lawsuit — even if it had been filed in hopes of garnering himself clemency — would be subject to legal scrutiny.

“I think it would be very hard to prove beyond a reasonable doubt that an act like filing the Texas lawsuit, however it might ingratiate the attorney general to Trump, is specifically linked to a hoped-for pardon,” Shane said. 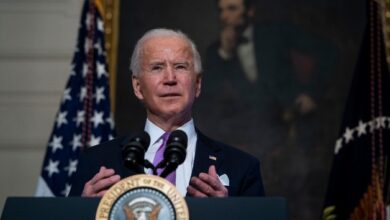 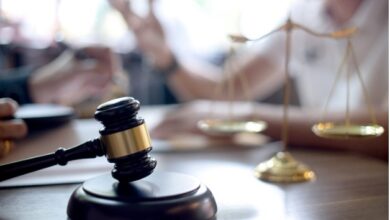 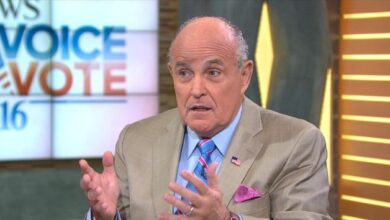 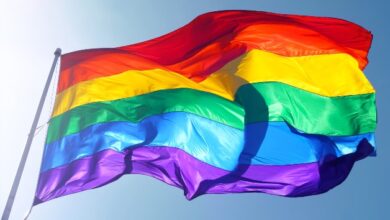