L-R Cox, Taylor Schilling – NETFLIX(LOS ANGELES) — On November 29, actress Laverne Cox shared a story on Instagram about how she and a friend were attacked at a park in Los Angeles – an attack Cox said was aggressive and transphobic. She was clearly shaken in the post, and now she tells ABC Audio how she’s doing a little over a week later.

“I’m OK,” the Orange Is The New Black vet says. “It’s a day at a time. It’s a moment at a time. I wasn’t physically harmed or touched in the incident. And my friend who was is fine.“

The Emmy-Award winner added that she’s “grateful” that the situation did not escalate into something worse — and revealed that the incident brought up things that she’s been dealing with in therapy.

“What this incident did more than anything was trigger all of the other incidences of violence that I’ve experienced in my life over the years as a gender nonconforming kid and then later as a trans woman, as an adult,” she explains. “And so being able to stay present and use all my tools to not sort of go into, because the body doesn’t know if a trauma happened 20 years ago or five years ago, it experiences the trauma as if it’s happening right now once triggered.”

Cox co-stars in the movie Promising Young Woman, out Christmas day, which has themes of violence against women and believing them when they say they’ve been assaulted, and she shares that while she’s received a lot of support, she’s also faced skeptics.

“I’ve gotten so much support after what happened at Griffith Park, but there are a few people who were suggesting that it didn’t happen because I didn’t think to take out my phone and film it,” she says. “There’s something infuriating about that and sad.” 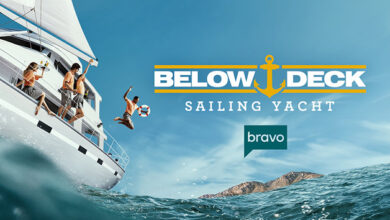