(WASHINGTON) — President-Elect Joe Biden and Vice President-Elect Kamala Harris will meet virtually Tuesday with civil rights leaders amid calls to further diversify the highest level of their government set to take office in under two months.

The meeting, described in a press release from the leaders as a discussion on “racial equity, social justice, and increased diversity in the Biden-Harris Cabinet,” will include the heads of some of the nation’s most prominent civil rights organizations, including the NAACP, the National Urban League and the National Action Network, led by Rev. Al Sharpton.

The call comes as Biden and Harris have faced continued pressure from a variety of interest groups to tap diverse picks to follow through on Biden’s long-held promise to appoint a Cabinet that “looks like America,” — a promise Biden has said he will deliver on throughout the remainder of the month.

“Their job is to push me,” Biden said in an interview with CNN. “My job is to keep my commitment and make the decisions.”

Although the meeting is private, the leaders said they would hold a news conference afterward.

The president-elect’s team has also stressed that the Cabinet selection process is still in its early stages, and have highlighted the fact that several of Biden’s picks thus far have broken barriers, including the first women to lead the Treasury Department and the nation’s intelligence community, and the first African American individuals to serve as chair of the Council of Economic Advisers and deputy Treasury secretary.

But, prior to the news that retired Army Gen. Lloyd Austin is expected to be the first African American to lead the Defense Department, the upper echelon of Biden’s Cabinet, including his secretary of state, Treasury secretary and chief of staff, remains mostly white.

Biden demurred when asked if he would appoint a person of color to the role and has not yet announced when he expects to fill the position.

Fudge who is a past national president of Delta Sigma Theta Sorority, has served as a long-time member of the House Agriculture Committee, she currently chairs the subcommittee on Nutrition, Oversight and Department Operations.

“As this country becomes more and more diverse, we’re going to have to stop looking at only certain agencies as those that people like me fit in. You know, it’s always ‘we want to put the Black person in labor or HUD,'” Fudge told Politico last month.

In an interview Tuesday, the South Carolina kingmaker expressed his optimism that Fudge will have a role in the Cabinet.

House Democratic Caucus Chair Rep. Hakeem Jeffries also weighed in about Fudge at a press conference on Capitol Hill on Tuesday, saying she “would be a tremendous secretary of Agriculture” but said at the end of the day, Biden would make the ultimate call on who serves in his Cabinet.

In recent weeks, Fudge has received support from several progressives groups as well including People’s Action’s George Goehl who said in a statement earlier this month, “with Rep. Marcia Fudge at the helm, the Department of Agriculture would have teeth again to keep a check on corporate agribusiness.” He noted “Fudge has spent her career defending SNAP, a critical anti-poverty program in rural communities, against Republican attacks and could reverse Trump’s baseless work requirements.”

The meeting with civil rights leaders will take place after Biden and Harris unveil top members of their health team Tuesday, which will be tasked with leading the federal government’s response to the ongoing coronavirus pandemic. 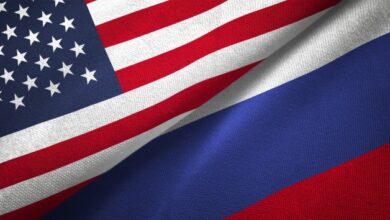 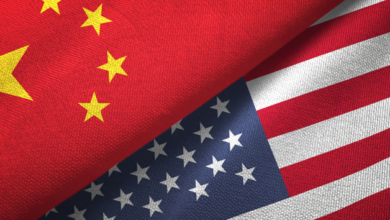 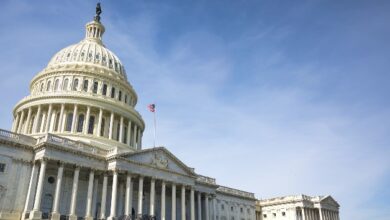 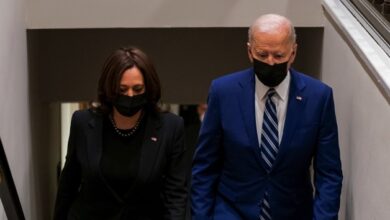