“I love Renée. Uh, she’s one of the few actresses I haven’t fallen out with,” Grant confessed on the SirusXM’s The Jess Cagle Show. The actor adds, “…[W]e got on very well together and, we still exchange long emails.”

The pair not only starred in the 2001 hit, but also its successful follow-ups Bridget Jones: The Edge of Reason in 2004 and 2016’s Bridget Jones’s Baby.

Grant adds of the email exchanges between he and Zellweger, “Hers in particular, at least 70 pages each, interesting stuff, but quite hard to decipher.”

He adds of the two-time Oscar winner, “she’s a properly good egg and a genius.”

Grant’s affection for Zellweger also extends to her work. “Did you see her…Judy Garland? About as good as acting gets,” he declared, referring to Zellweger’s Oscar-winning performance in last year’s biopic, Judy. Prince Philip memorialized by Netflix and 'The Crown' 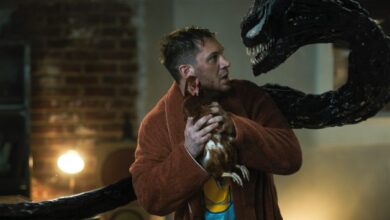