“Not guilty, your honor,” Lev Parnas said when questioned by Judge Paul Oetken.

A third defendant, Andrey Kukushkin, also pleaded not guilty to charges that the three men conspired to commit fraud using a company called Fraud Guarantee, which purported to insure investors against corporate fraud. Federal prosecutors said the trio misled investors about the strength of the company and what would be done with their money.

Parnas had hired Giuliani to consult with Fraud Guarantee for $500,000.

Parnas, Fruman and Kukushkin previously pleaded not guilty to separate charges that they made illegal campaign donations to local and federal politicians in New York, Nevada and other states to try to win support for a new recreational marijuana business.

Parnas and Fruman had also been involved in the impeachment inquiry into President Trump since they and Giuliani tried to persuade Ukraine to investigate Hunter Biden and allegedly helped set up meetings between Giuliani and former and current Ukrainian officials. They also tried to dig up damaging information on then-U.S. Ambassador to Ukraine Marie Yovanovitch, according to the initial indictment.

The charges against Parnas and Fruman brought scrutiny on Giuliani’s business activities. The status of that investigation is not clear, but court records have indicated it is ongoing.

The judge pushed back the trial date for Parnas and Fruman, which had already been delayed to March, until later in 2021. 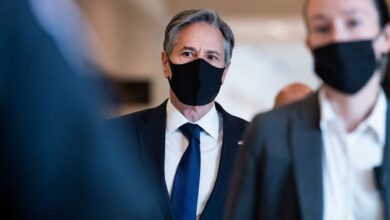 Blinken says 'no deadline' to get out Americans, Afghans, but many will be left behind by evacuation flights 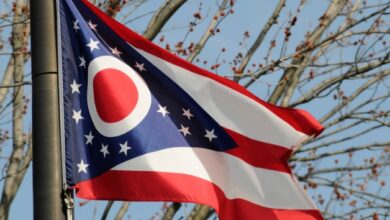 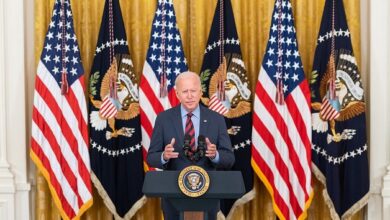 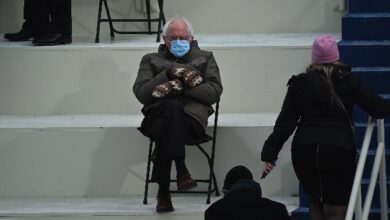