Jeopardy! Productions/Sony Pictures Television(LOS ANGELES) — Alex Trebek, who hosted Jeopardy! for over 35 years before succumbing to pancreatic cancer, was cremated following his death on November 8, according to a copy of the death certificate obtained by The Blast.

The document lists Trebek’s occupation as “Quiz Show Host” and says he was in the Entertainment for 60 years.

The certificate further reveals his wife, Jean Trebek, had him cremated and listed his final resting place as their Studio City home.

Trebek died at home following a 20-month battle with pancreatic cancer.  He was 80. 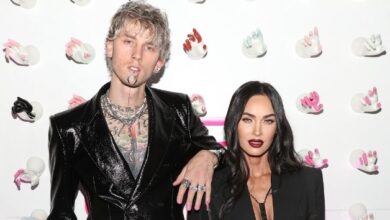 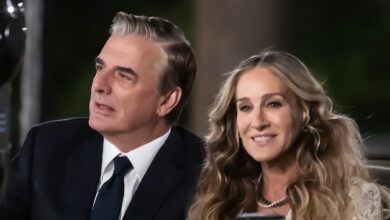