ABC News/Steve Iervolino(LOS ANGELES) — Oscar-winning screenwriter Quentin Tarantino is making his fiction-writing debut with a two-book deal, including a novel based on his Academy Award-winning film Once Upon A Time…In Hollywood.

The film, which netted a Best Supporting Actor Oscar for Brad Pitt and a second screenwriting trophy for the filmmaker, will provide the inspiration for a movie novelization that will be published by HarperCollins.

A second book, Cinema Speculation, is being called a, “deep dive into the movies of the 1970’s…from one of cinema’s most celebrated filmmakers, and its most devoted fan.”

Set in 1969, Hollywood centered on a fading big screen star played by Leonardo DiCaprio, and his best friend and stunt double Cliff Booth, played by Pitt.

“In the seventies movie novelizations were the first adult books I grew up reading,” Tarantino said in a statement. “And to this day I have a tremendous amount of affection for the genre. So as a movie-novelization aficionado, I’m proud to announce Once Upon A Time…in Hollywood as my contribution to this often marginalized, yet beloved sub-genre in literature.”

He added, “I’m also thrilled to further explore my characters and their world in a literary endeavor that can (hopefully) sit alongside its cinematic counterpart.”

According to the publisher, the project, “will amplify Tarantino’s original award-winning vision, while also offering a fresh, playful and shocking departure from the film.”  The books will “chart the lives” of Dalton and Booth “both forward and backward in time,” says the publisher.

This isn’t the first time Once Upon A Time… has inspired a spin-off.  Tarantino has said in the past that he was writing episodes of Bounty Law, the fictional black-and-white Western series depicted in the movie.  In fact, he was eyeing a five-chapter series based on the show, in which DiCaprio’s character starred. 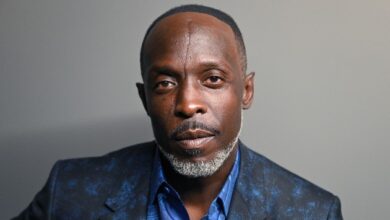 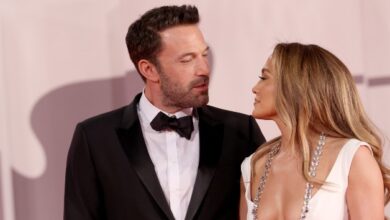 Has Madonna found the star of her upcoming biopic?