John Shearer/Getty Images(LOS ANGELES) — It looks like seven isn’t such a lucky number for Olivia Wilde and Jason Sudeikis.

After a seven year engagement, People reports that the stars have decided to go their separate ways.

“The split happened at the beginning of the year,” a source close to the couple revealed. “It’s been amicable and they’ve transitioned into a great co-parenting routine. The children are the priority and the heart of the family’s relationship.”

Wilde and Sudeikis were together for almost a decade. They first began dating in November 2011 and became engaged in January 2013. 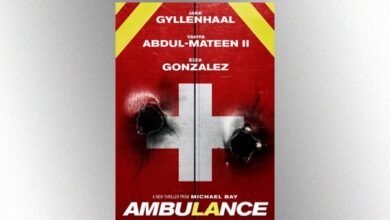 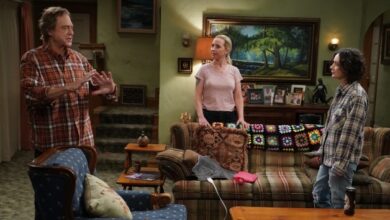 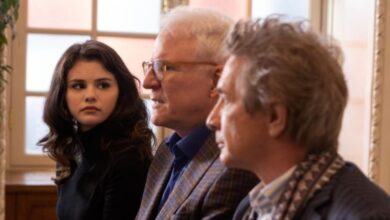 'Only Murders in the Building' star Selena Gomez loves true crime, but not the “morbid” part