After showing little signs of engaging on the coronavirus pandemic this week as it rages across the country, President Donald Trump on Friday was set to receive an update on his administration’s effort to support the development of a vaccine.

The image-conscious president had come under heavy criticism for showing little interest in governing in the wake of his reelection defeat — which he is contesting with baseless allegations of fraud — and had faced withering headlines on television and in print amid an unprecedented stretch of silence.

Trump’s Friday update on “Operation Warp Speed,” the federal government’s vaccine program, was the president’s first publicly announced event related to the pandemic all week. It comes as the virus is raging, with the country breaking records of new cases and hospitalizations.

The president has not attended a meeting of coronavirus task force in months. However, Vice President Pence did lead such a meeting on Monday; it was his first in nearly three weeks.

Trump’s vaccine-focused meeting Friday followed an announcement by drugmaker Pfizer earlier this week that a vaccine candidate has shown promising results of more than 90 percent efficacy in early Stage 3 trials. Pfizer did not accept government funding in its vaccine development.

The White House said that members of the press would not be allowed to cover the meeting, which was scheduled to take place in the Oval Office.

While the president has celebrated Pfizer’s news on Twitter, he has principally interpreted the news through the prism of how it has impacted him personally, complaining that the announcement’s timing hurt him politically.

Trump’s unfounded conspiracy theory that the vaccine announcement timing was delayed so as not to benefit him echoes his similarly unfounded claim that the public’s focus on the pandemic that is killing hundreds of Americans daily had been weaponized as a political tool against him.

In the final stretch of his campaign, Trump railed against the media’s focus on pandemic and expressed exasperation over all the talk of “COVID, COVID, COVID,” claiming the pandemic was being exploited to hurt his chances of re-election and that “you won’t hear about it anymore” after the election.

The media has continued to cover the pandemic in detail following the election, as the virus has shown signs of worsening as the country heads into the colder months.

It has been eight days since President Trump has made public remarks. And aside from a brief outing to Arlington National Cemetery Wednesday to honor veterans, the president has remained out of public view since Joe Biden was projected president-elect on Saturday.

It was the longest stretch of silence of his presidency, aside from frequent all-caps posts on Twitter furthering debunked claims of electoral fraud. 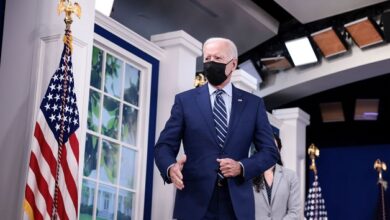 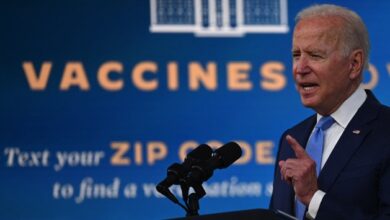 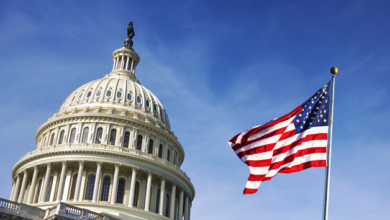 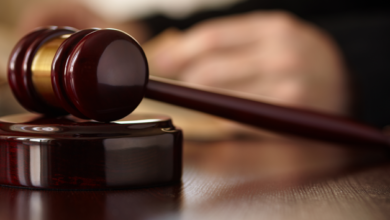