Depp had shot just one scene as Grindelwald before leaving the film,  so his departure isn’t expected to significantly alter the film’s production timeline. Stars Eddie Redmayne and Jude Law are already filming in the U.K. in the adaptation of J.K. Rowling’s Harry Potter spin-off book series.

Depp annnounced last week that he was asked by Warner Bros. to quit the film in the wake of the loss of his libel case against the U.K. Sun, which labeled him a “wife beater” during his rocky marriage to Amber Heard.

If Mikkelsen does sign on, his entry into the wizarding world of Harry Potter would be the third major movie franchise  in which he appeared, including the Marvel Cinematic Universe with Doctor Strange, and Star Wars with Rogue One: A Star Wars Story. 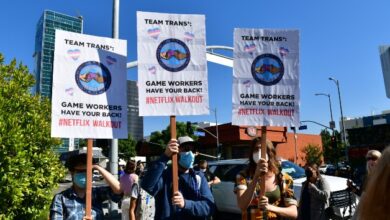 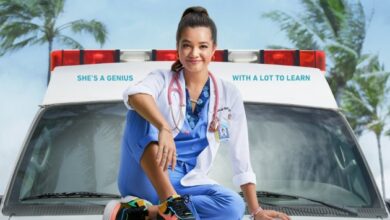 Say aloha to the new trailer to 'Doogie Kamealoha M.D.'